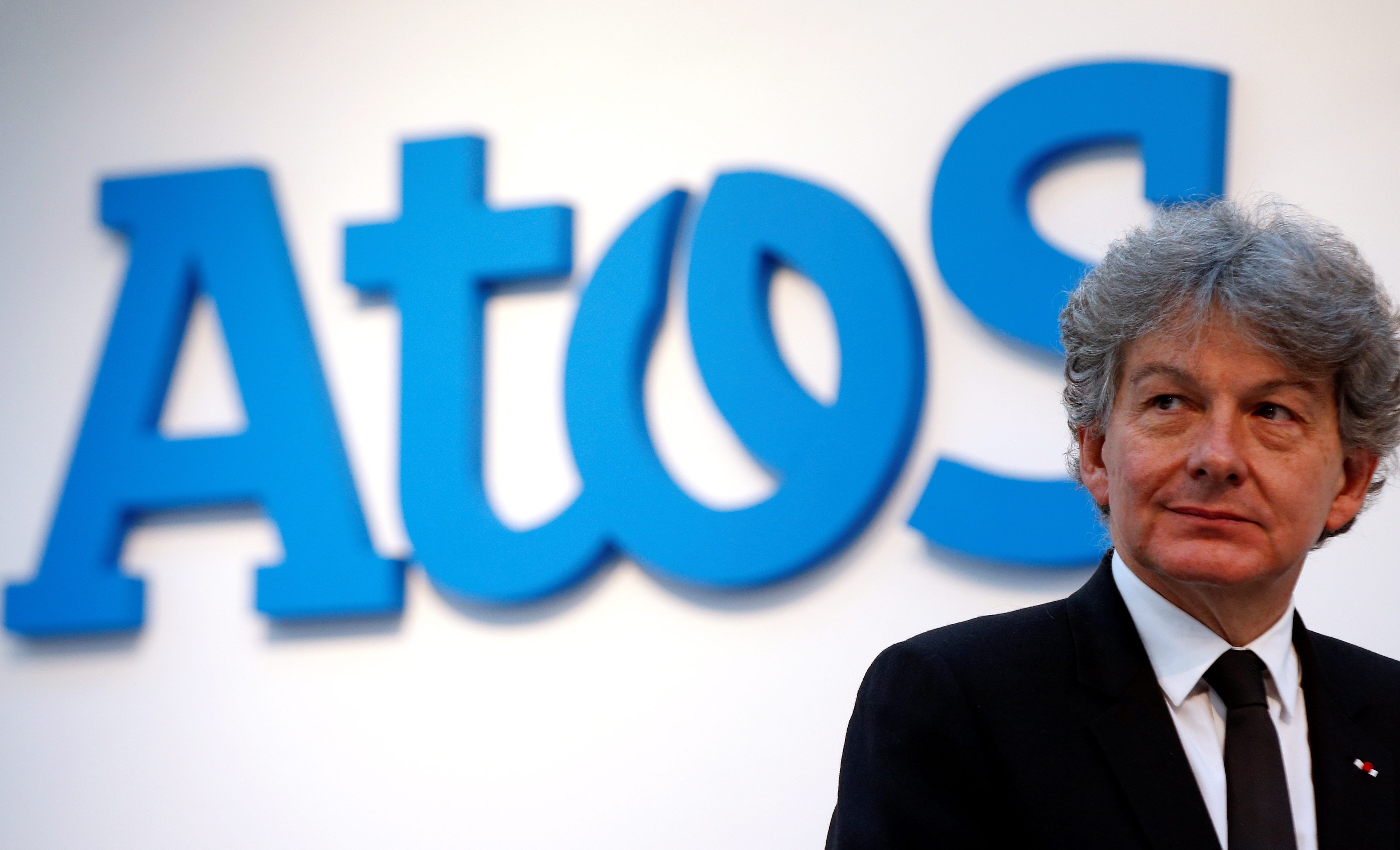 The French group wants to buy the digital-security firm for $5 bln. Gemalto’s shares had fallen 41 pct this year after profit warnings. Its units that make chips for bank cards and phones are struggling, and even generous cost savings would give Atos a mediocre return.

Atos Chairman and CEO Thierry Breton poses in front of the company's logo during a presentation of the new Bull sequana supercomputer in Paris, France, April 12, 2016. REUTERS/Philippe Wojazer - D1AESYCODIAB

Atos on Dec. 11 offered to buy Netherlands-listed Gemalto for 46 euros per share in cash, valuing the world’s largest maker of chips for mobile phones and credit cards at around 4.3 billion euros.

The tie-up would “result in enhanced global leadership in cybersecurity, digital technologies and services and in the strengthening of our positioning as a leading European payment services provider”, Breton said.
The Gemalto board on Dec. 12 said it would review the proposal and respond to Atos by Dec. 15.