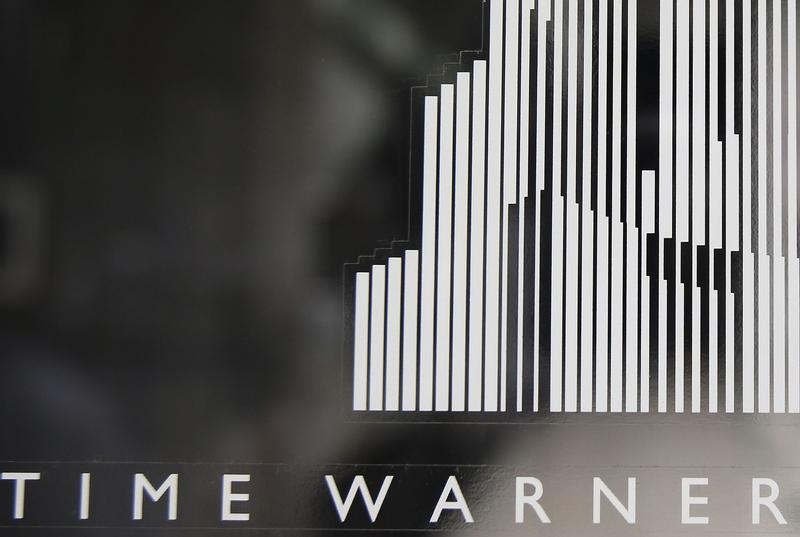 AT&T just drew up some cartoonish M&A. The U.S. telecom titan is paying about $85 billion in cash and stock for Time Warner, the owner of HBO, CNN and the Warner Bros. studio behind Looney Tunes animation and other film and TV classics. Conventional financial analysis cannot justify the whopping premium on offer. Instead, Time Warner shareholders reap the benefits of an AT&T desperately in search of a new business model.

Jeff Bewkes, Time Warner’s chief executive, has proven to be a shrewd dealmaker. He carved up a sprawling empire, spinning off cable, magazines and the remnants of AOL. Without a controlling family shareholder and with quality programming in high demand, Time Warner became all the more appealing. And having swatted away an unwanted approach from Rupert Murdoch’s Twenty-First Century Fox a couple of years ago, Bewkes is looking even more prescient.

The same cannot be said for AT&T boss Randall Stephenson. After trustbusters rejected his attempt in 2011 to buy T-Mobile US for $39 billion, the giant breakup fee paid by AT&T helped its quarry fund a brutal price war. That led to a new round of dizzying deal activity. AT&T bought satellite TV operator DirecTV for $67 billion, looked at UK’s Vodafone and then acquired wireless businesses in Mexico.

Time Warner represents the latest wild piece of this seemingly incoherent strategy. For AT&T to cover the more than $20 billion it is paying over Time Warner’s undisturbed share price would require over $3 billion in annual combined cost savings, or some 12 percent of its target’s revenue. Though Comcast didn’t promise any such synergies from buying NBC Universal, AT&T reckons there will be about $1 billion worth within three years of the deal closing.

Considered another way, the acquisition looks even nuttier. Tax Time Warner’s estimated earnings before interest and tax, and it would be about $5.3 billion. Add the expected cost savings, divide that figure by the deal value and the implied return on investment only would be about 5.5 percent. Just to match Time Warner’s weighted average cost of capital – estimated by Morningstar at 8 percent – would require nearly $5 billion in synergies.

Stephenson and AT&T clearly have set aside the spreadsheets to imagine a future where the sum of wireless, satellite and content development is greater than its individual parts. For now, the merger math of one plus one plus one equals something less than three.

The entrance to the Time Warner Center is seen at Columbus Circle in New York August 4, 2010.

AT&T said on Oct. 22 it had agreed to acquire Time Warner for $107.50 a share in cash and stock, valuing the media conglomerate at about $85 billion.

Under terms of the deal, Time Warner shareholders will receive $53.75 a share in cash and $53.75 a share in AT&T stock. The stock portion is subject to a collar that will determine exactly how many AT&T shares are paid based on the price. After closing, Time Warner shareholders will own between 14.4 percent and 15.7 percent of AT&T shares on a fully-diluted basis.

AT&T expects the merger to generate $1 billion in annual cost savings within three years of closing.