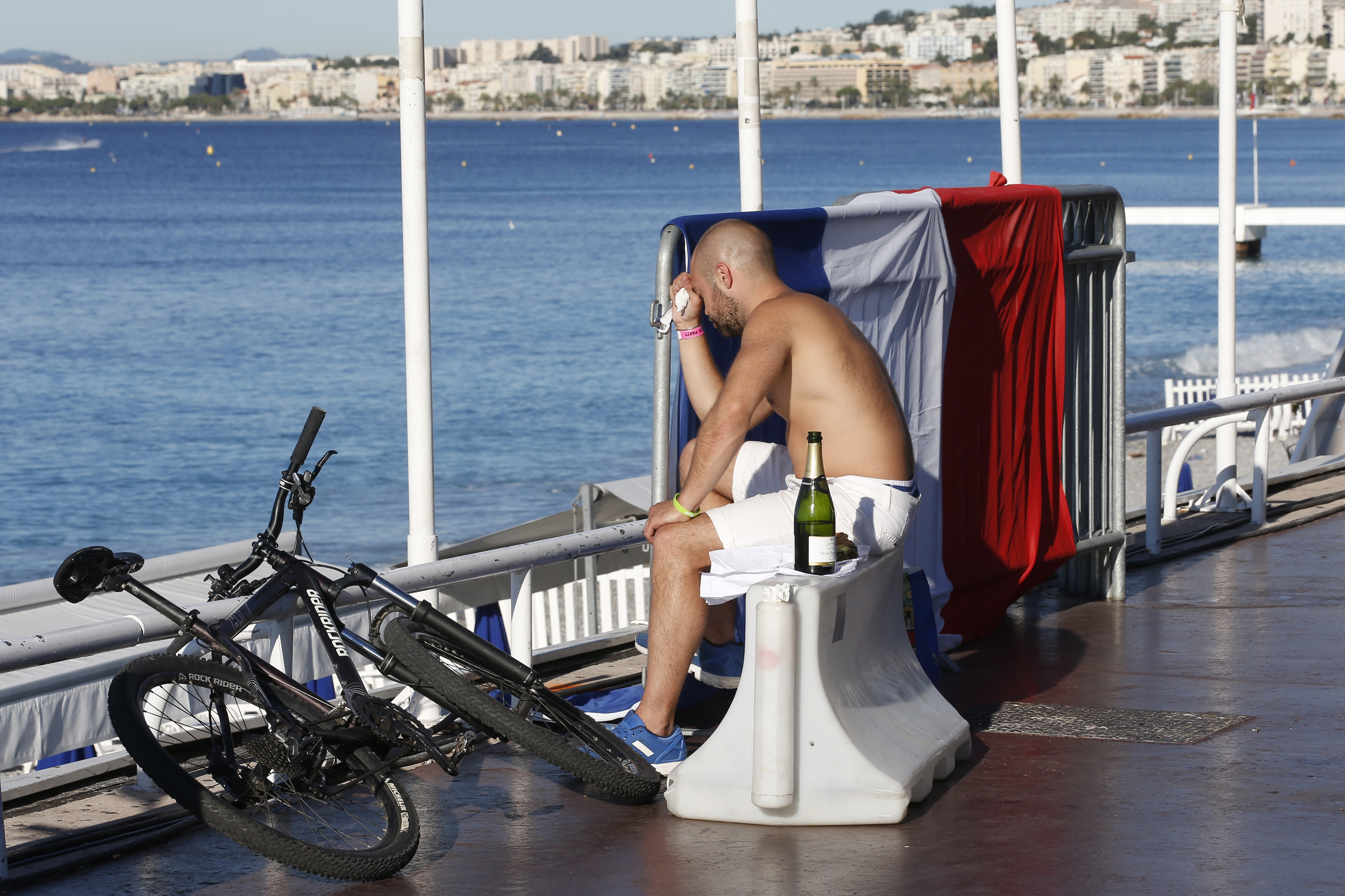 The tragic deaths of over 80 people celebrating Bastille Day in the southern French city of Nice will keep border issues front and centre. The truck driver who ploughed through a crowd in what French President Francois Hollande called a terrorist act held French and Tunisian dual nationality, according to news reports. But that won’t prevent intensified fears about Europe’s frontiers.

Like the attacks in Paris last November and those in Brussels in March, the latest atrocity could deepen divisions within Europe about welcoming refugees from the Middle East, as well as accentuating the divide between the right and left in politics. Opinion polls show that Marine Le Pen, leader of the far-right National Front, could win the first round of the French presidential election set for April and May 2017.

It will also rekindle worries about how governments balance security concerns and personal freedoms. French President Francois Hollande said after the events in Nice that a state of emergency put in place after November’s attacks would be extended for three months, not lifted as he had promised hours earlier.

There are also questions for security and intelligence experts. The Nice attack thus far appears to be the work of a single man, not necessarily directed by any organisation. If that remains the case it’s a particularly difficult type of event to thwart – no easier to prevent than, say, the mass shooting that killed nearly 50 revellers at an Orlando, Florida night club last month.

Meanwhile, European political focus on borders between countries has gained a new intensity following the UK electorate’s decision on June 23 to leave the EU. The coming years will see negotiations in which Britain hopes to secure access to the European market without having to accept the free movement of EU citizens.

Federal elections are also due in Germany in 2017. Chancellor Angela Merkel has been one of the strongest pro-refugee voices as the migrant crisis has unfolded in recent years. Scenes like those in Nice – and, sadly, the possibility of more attacks – make Merkel’s preferred stance politically harder to maintain. With Brexit and national elections looming, relatively open borders could come under further threat.

A man reacts as he sits near a French flag along the beachfront the day after a truck ran into a crowd at high speed killing scores celebrating the Bastille Day July 14 national holiday on the Promenade des Anglais in Nice, France, July 15, 2016. REUTERS/Eric Gaillard - RTSI1AR

A gunman at the wheel of a heavy truck ploughed into a crowd celebrating Bastille Day in the French city of Nice on July 14, killing at least 84 people and injuring scores more in what President Francois Hollande called a terrorist act.

The attacker, identified by a police source as a 31-year-old Tunisian-born Frenchman, also opened fire before police shot him dead, Reuters reported on July 15. He had been known to the police for common crimes but not to the intelligence services, the source said.

Interior Minister Bernard Cazeneuve said 18 of the injured were in a critical condition after the 25-tonne truck zigzagged along the seafront Promenade des Anglais as a fireworks display marking the French national day ended just after 10.30 p.m. local time.