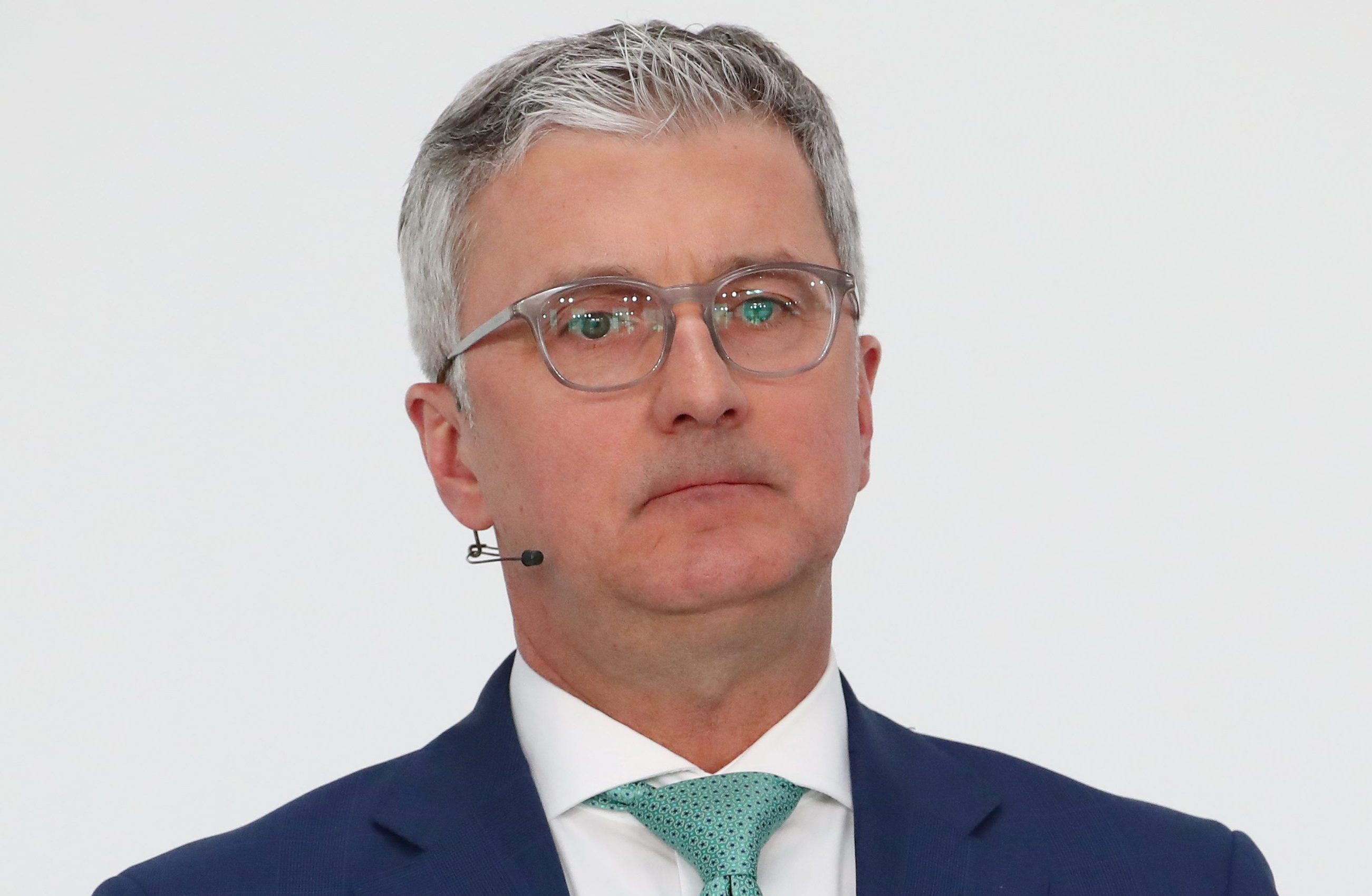 The head of Volkswagen’s luxury brand is being held over fears he may hinder an investigation into emissions cheating. The question is why the long-serving executive still had his job. The carmaker’s messy governance is still hindering new boss Herbert Diess’ cleanup operation.

Munich prosecutors, who earlier this month widened their probe into Audi, said Rupert Stadler was being held due to fears he might hinder their investigation into the scandal.

Stadler is a member of VW’s management board, the executive body which runs the company. He joined the board of Audi in 2003, and was responsible for finance until September 2007. That year, he became chairman of the Audi board of management.

Volkswagen’s preference and ordinary shares were down 3.3 percent and 2.4 percent respectively at 1240 GMT. Germany’s DAX index was down 1.4 percent.