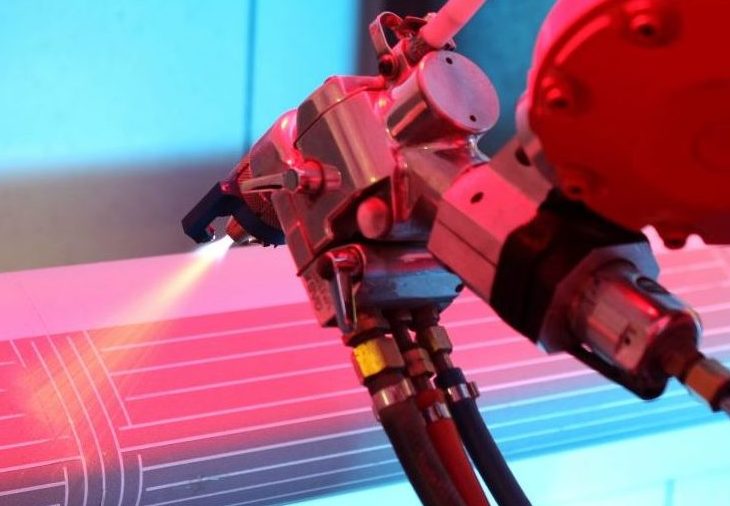 CEO-designate Kevin Cummings will leave the UK car parts and aerospace group after it unearthed more accounting problems at the unit he ran. The mess reinforces the case for breaking the company into two parts. Yet the governance vacuum makes quick fixes harder.

UK engineering group GKN said on Nov. 16 that Kevin Cummings, who was soon to take up the position of chief executive, will leave the group’s board and the company.

The group also said it would take a charge of between 80 million pounds and 130 million pounds in the aerospace division that Cummings previously ran.  The charge relates to a “review of working capital” at plants in North America.

GKN said in October that it would take a 15 million pound charge after revising its assumptions on the value of inventory and trade receivables at a plant in Alabama.  It also lowered its forecasts for 2017, saying profit for the year would be slightly above 2016’s figure.

Anne Stevens, currently a non-executive director, will act as interim chief executive until a replacement has been found, GKN said.