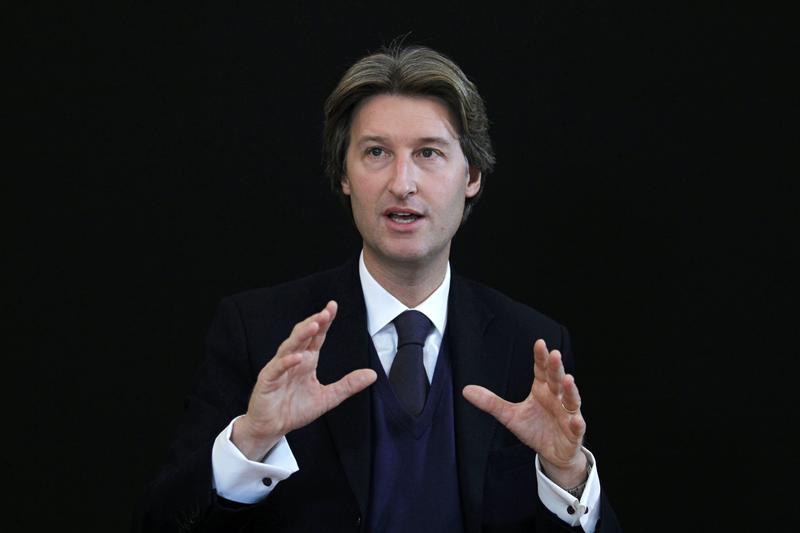 France’s JCDecaux is bidding $800 mln for APN Outdoor, disrupting the target’s own dealmaking. Australia is an appealing market and this could be a smart deal for the suitor. But the flurry of activity, and the exuberant reaction of JCDecaux shares, sends a worrying message.

French outdoor advertising company JCDecaux said on June 20 that it had made an indicative offer to buy Australia’s APN Outdoor group for A$6.52 per share in cash, valuing the group at A$1.1 billion ($810 million).

APN Outdoor told its shareholders on June 21 to take no action. It made a separate indicative, A$500 million bid last month for rival Adshel, owned by media and entertainment group HT&E.

APN Outdoor manages advertising on billboards, as well as within transport networks, including in railway stations and airports. JCDecaux, which pioneered street advertisements on bus shelters and elsewhere, gained its first Australian contract in Sydney before the 2000 Olympic Games.