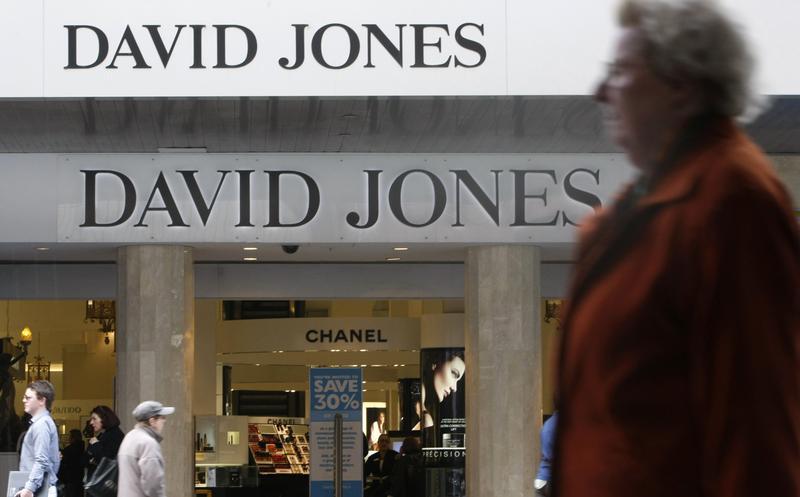 Solomon Lew’s purchase of 10 pct of retailer David Jones could scupper a $2 bln takeover by Woolworths. The move may be an attempt to force the South African group to raise its bid or buy the retail veteran’s shares in another subsidiary. The two companies have the most to lose.

Australian billionaire Solomon Lew has accumulated a 9.89 percent stake in local retailer David Jones, a move which jeopardizes the A$2.1 billion ($2 billion) takeover of the up-market department chain operator by South Africa’s Woolworths.

Woolworths has offered to buy David Jones for A$4.00 per share, a 38 percent premium to the price on January 29.

The deal requires the approval of 75 percent of votes cast by David Jones shareholders. Woolworth shareholders have already approved the takeover.

Lew paid A$209 million for his stake in David Jones at an average price of A$3.94 per share, according to filings to the Australian Stock Exchange.

Lew also owns an 11.9 percent stake in Woolworth’s subsidiary Country Road, an Australian clothes retailer. He acquired the stake in the late 1990s, thereby blocking Woolworths from taking full control of the company.

Shares in Country Road have risen 320 percent since January 14 to A$13.8 each. Country Road now has a market capitalization of more than A$1.4 billion.