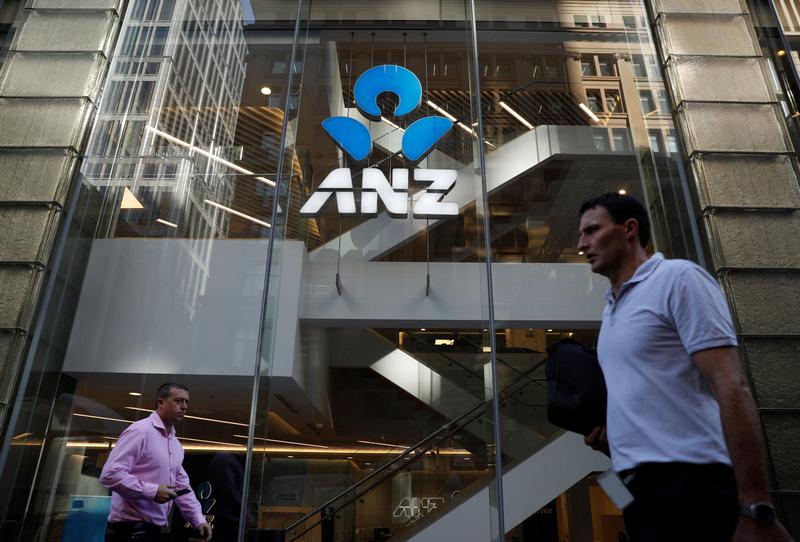 Citi, Deutsche and client ANZ are about to face criminal charges over how they handled leftover stock in a 2015 share sale. That’s a harsh response to common underwriting practice, with no warning. But regulators seem confident – and their success could inspire foreign peers.

The Australian Competition and Consumer Commission (ACCC) said on June 1 that it expected criminal cartel charges to be brought against Australia and New Zealand Banking Group, ANZ Group Treasurer Rick Moscati, and advisers Citigroup and Deutsche Bank, along with a number of unnamed individuals. It said the charges follow an extensive investigation.

ACCC said the charges related to trading in ANZ stock after a placement of 80.8 million shares in August 2015, to raise A$2.5 billion in new equity capital, or roughly $1.9 billion at current exchange rates. The ACCC investigates cartels, while the Commonwealth Director of Public Prosecutions is responsible for prosecuting any offences.

The Australian Securities and Investments Commission is separately investigating whether ANZ should have disclosed that joint lead managers took up 25.5 million shares, ANZ said. The bank said it believes it acted legally and will defend itself and Moscati.

Citi denied wrongdoing and said the claims should be “considered in the context that ANZ’s shares are bought and sold freely by thousands of shareholders in volumes representing hundreds of millions of dollars every business day”. Deutsche Bank said it was cooperating with investigators and takes its responsibilities “extremely seriously”.

JPMorgan, also an underwriter on the placement, was not named by the regulator as a target. It has declined to comment.