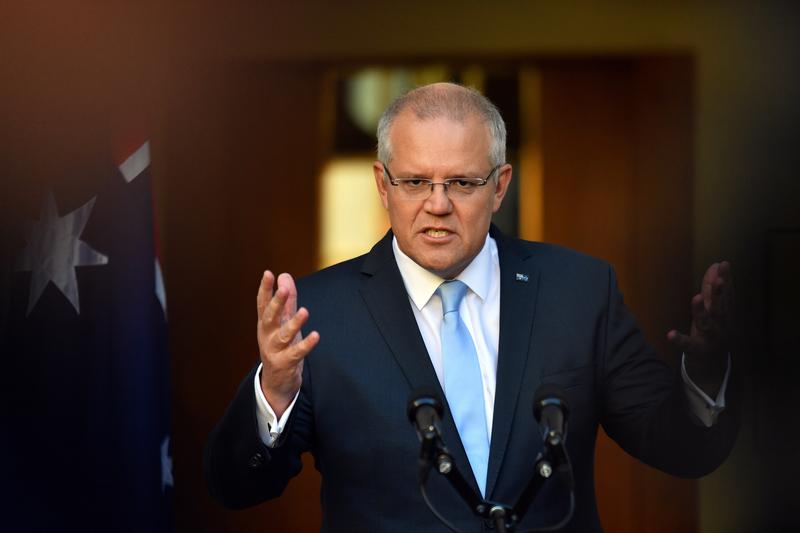 It’s a rare place where voters have put the environment atop the list of their ballot priorities. The $1.3 trln economy is among the most vulnerable to global warming, but also depends on coal. Unfortunately, neither of the two main parties is tackling the contradiction head-on.

Prime Minister Scott Morrison speaks to the media during a press conference at Parliament House in Canberra, Australia, April 11, 2019. AAP Image/Mick Tsikas via REUTERS ATTENTION EDITORS - THIS IMAGE WAS PROVIDED BY A THIRD PARTY. NO RESALES. NO ARCHIVE. AUSTRALIA OUT. NEW ZEALAND OUT. NO COMMERCIAL OR EDITORIAL SALES IN NEW ZEALAND. NO COMMERCIAL OR EDITORIAL SALES IN AUSTRALIA. - RC1CC76BD850

Australia’s federal election will be held on May 18, pitting the incumbent, center-right, Liberal-National coalition led by Prime Minister Scott Morrison against the Labor Party, headed by Bill Shorten. Labor is marginally ahead in recent polls.

An ABC poll published in April showed 29% of voters rated the environment as the single most important issue for them, followed by the economy with 23%. In 2016, just 9% made the environment their top concern. It is also the biggest worry for undecided voters.