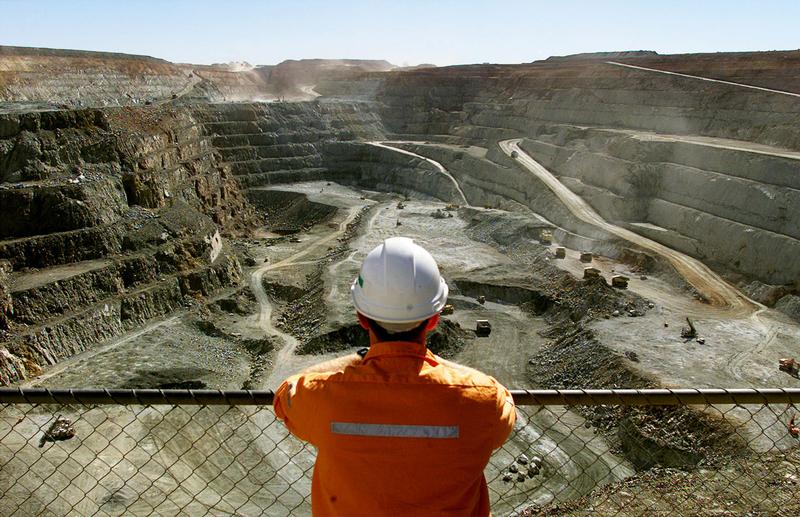 Northern Star is acquiring smaller rival Saracen for $4.1 bln. They’ll share a heap of promised synergies without a premium to pay for using a structure touted by an industry shareholder group. The buyer’s track record also should mitigate some typical merger concerns.

A miner looks across the largest open pit gold mine in Australia called the Fimiston Open Pit, also known as the Super Pit, in the gold-mining town of Kalgoorlie, located around 500 kilometres east of Perth July 27, 2001. REUTERS/David Gray/File photo - S1BETTFMBEAA

The companies expect to generate between A$1.5 billion and A$2 billion in synergies over the next 10 years on a net present value basis, before taxes. The combined company would have a pro forma market capitalisation of about A$16 billion.

The boards of both companies recommended that shareholders approve the transaction.

Under terms of the scheme of arrangement, Saracen shareholders would receive 0.3763 new Northern Star shares for each of their shares and a special dividend of 3.8 Australian cents per share.