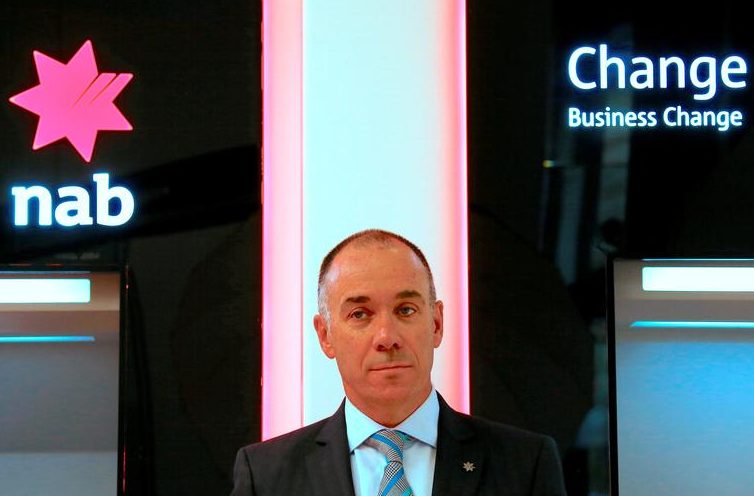 The smallest of Australia’s Big Four banks will part company with its CEO and chairman, after a landmark report singled out both. It’s a dramatic finale and a long-overdue change for a $49 bln lender which has acted tone-deaf. Finally, NAB can close the governance gap.

National Australia Bank said on Feb. 7 that its Chief Executive, Andrew Thorburn, and Chairman, Ken Henry, would leave the bank. Thorburn will leave on Feb. 28 and Philip Chronican, a board director, will serve as acting chief executive. Henry will retire once a permanent new chief executive has been appointed.

The bank also released a first-quarter trading update. Cash earnings were 3 percent lower than the first quarter of last year, but the bank said it saw “broadly stable” revenue with “good growth” in housing and small business lending.

A final report from a Royal Commission into misconduct in banking and financial services, published on Feb. 4, singled out Henry and Thorburn. Commissioner Kenneth Hayne said he was “not as confident as I would wish to be that the lessons of the past have been learned”.