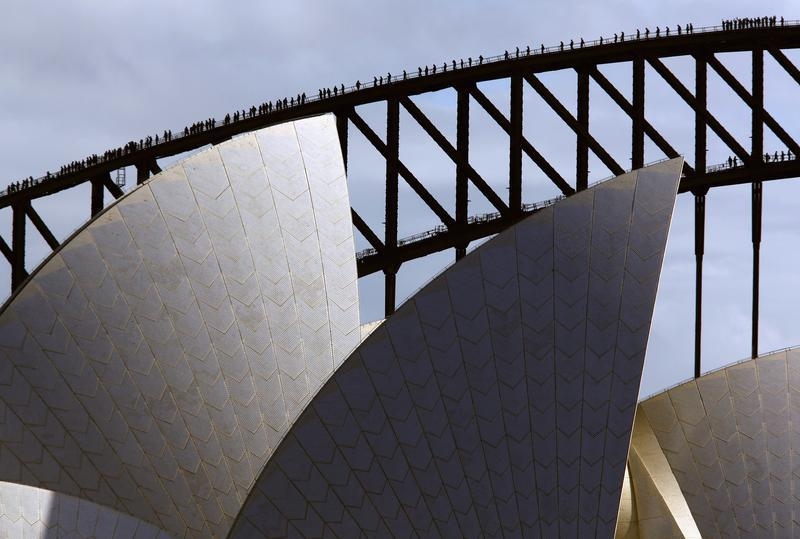 It’s back to life for investment bankers down under. Merger activity is on track for its busiest year since 2011. Foreign buyers are leading the charge while privatisations have helped to prop up volumes. As corporate confidence picks up, the recovery should be sustained.

Australian mergers and acquisitions are on track for the busiest year since 2011, according to data from Thomson One.

Cross-border activity involving an Australian target has totaled $28.5 billion in the year to date, 17 percent more than the takeover volume for the whole of last year.