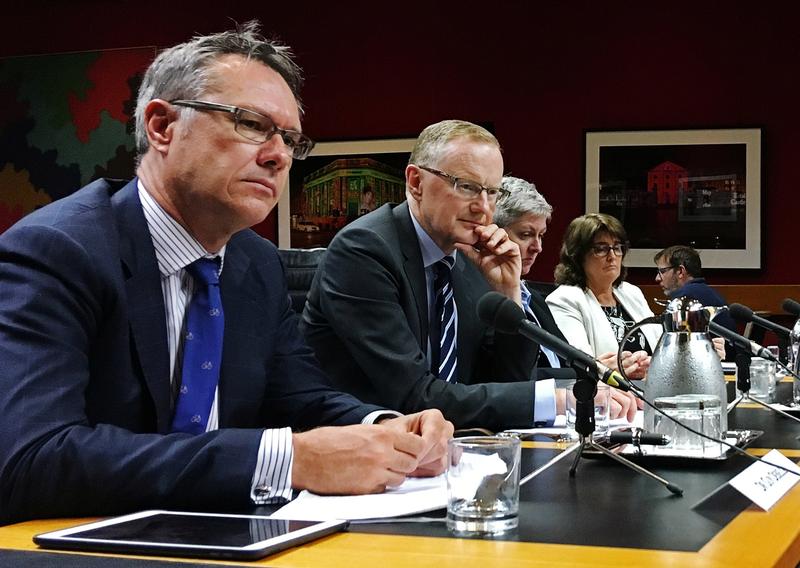 Australia managed to avoid the ultra-low rates other countries have shouldered for years. Now growth is slowing, and it is up against the limits of conventional policy. An improvement in second-quarter inflation and a cheerier end to 2019 won’t change the need for new tools.

Australia’s consumer price index for the second quarter rose 1.6% year-on-year, compared with a 1.3% annual increase in the previous three months, according to data published by the Australian Bureau of Statistics on July 31.

That is still below the Reserve Bank of Australia’s 2% to 3% target band for inflation.

Economists expect Australia’s central bank to keep its cash rate at 1% at an August meeting, according to a Reuters poll published on July 22. Out of 40 economists, 39 forecast the RBA would hold rates, and 25 predicted at least one more cut later this year. The RBA has cut its benchmark interest rate twice since June.

The RBA board meets and announces its interest rate decision on Aug. 6. It publishes its statement on monetary policy on Aug. 9.