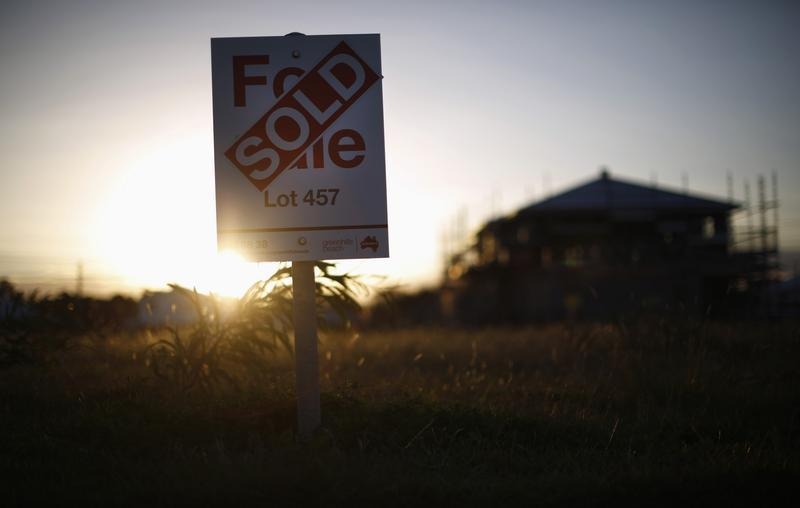 The billionaire who broke up Fraser & Neave last year is back on the M&A trail with a $2.4 bln bid for Australand. Buying down under would dilute exposure to Singapore, but pile debt onto a group still digesting its last deal. Managing the risk will require fancy footwork.

A sign shows a plot of land where a new house will be built, in the new Sydney suburb of Greenhills Beach, May 13, 2014.

Singapore-based Frasers Centrepoint revealed on June 4 that it had made an S$2.6 billion ($2.4 billion) non-binding bid for Australia’s Australand Property, trumping an offer from rival Stockland.

Frasers Centrepoint was spun off from conglomerate Fraser & Neave in January. Thai billionaire Charoen Sirivadhanabhakdi won control of the drinks and property conglomerate with an $11 billion offer in 2013.

Australand said that it intends to recommend the proposal if Frasers Centrepoint formalises its offer at the end of an exclusive four-week due diligence period.

The cash offer is equivalent to A$4.60 per Australand stapled security, including dividend distributions during the first half of 2014 of 12.7 Australian cents per unit.

Australian property rival Stockland on April 23 made an all-share offer for Australand equivalent to A$4.20 per unit. On May 28 it increased the offer to the equivalent of A$4.35 per unit.

Stockland owns a 19.9 percent stake in Australand which it acquired from Singapore’s Capitaland in March at a price of A$3.78 per unit.

Frasers Centrepoint’s offer is equivalent to a 22 percent premium to the company’s estimated net tangible assets per security as of June 2014.