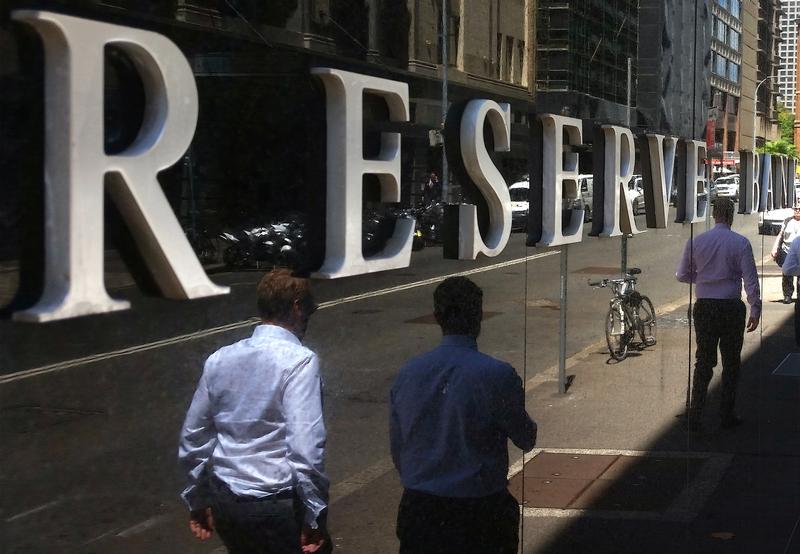 Consumption is weak and joblessness is rising. The central bank has room to cut rates from a record low of 0.75%, and can resort to bond purchases after that. But Governor Philip Lowe wants fiscal policy to do more. He can ramp up pressure on the government by taking his time.

The Reserve Bank of Australia will hold a policy meeting and announce its latest interest rate decision on Dec. 3. The central bank has cut rates three times since June, to a record low of 0.75%.

Governor Philip Lowe said on Nov. 26 that the threshold for quantitative easing had not yet been reached in Australia, but that if necessary, the RBA would buy government bonds on the secondary market.

Lowe said QE became “an option to be considered at a cash rate of 0.25%, but not before that”.