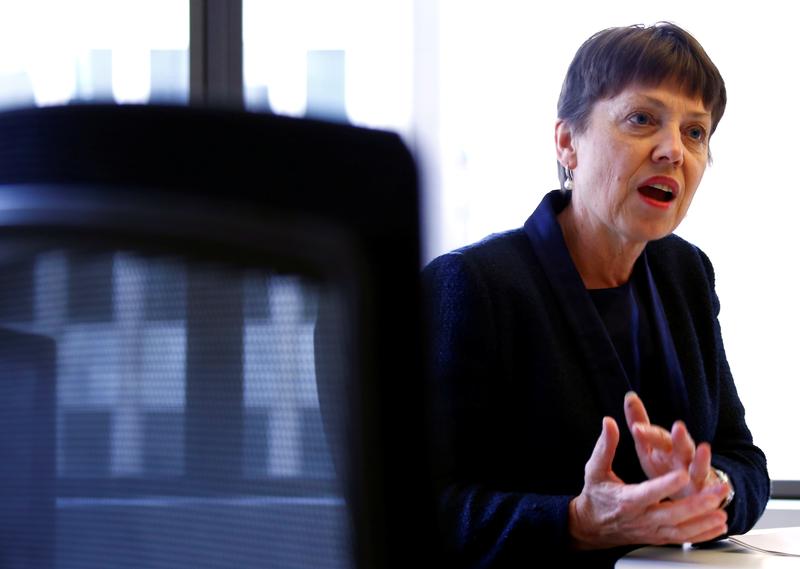 A spate of tough decisions on banks and other oligopolies augurs an era of stricter regulation. The broad inquiry into financial misdeeds helped spur an overdue crackdown. It’s also a new risk for boards and investors as a long, stable growth streak Down Under looks vulnerable.

Australia’s corporate regulator, the Australian Securities and Investments Commission, said on Feb. 15 that it would pursue harsh civil penalties and criminal sanctions against banks and their executives when required, backed by new legislation set to pass through parliament. Under the new laws, corporate executives could face prison terms of up to 15 years.

The final report of Australia’s Royal Commission into misconduct in financial services, released on Feb. 4, did not recommend any change to the country’s model of regulation, but brought in an oversight body and regular capability reviews for ASIC and the Australian Prudential Regulation Authority. Both were also criticized through the inquiry for being timid.

The Australian Competition and Consumer Commission in December flagged concerns over a proposed merger between TPG Telecom and the local unit of Britain’s Vodafone Group, arguing the deal would remove incentives for two of the industry’s four big operators to offer cheaper prices. Its final decision is due on April 11.

Australian authorities on June 5 brought criminal cartel charges against Australia and New Zealand Banking Group and advisers Citigroup and Deutsche Bank, along with senior executives. The charges related to trading in ANZ stock after a placement in August 2015.