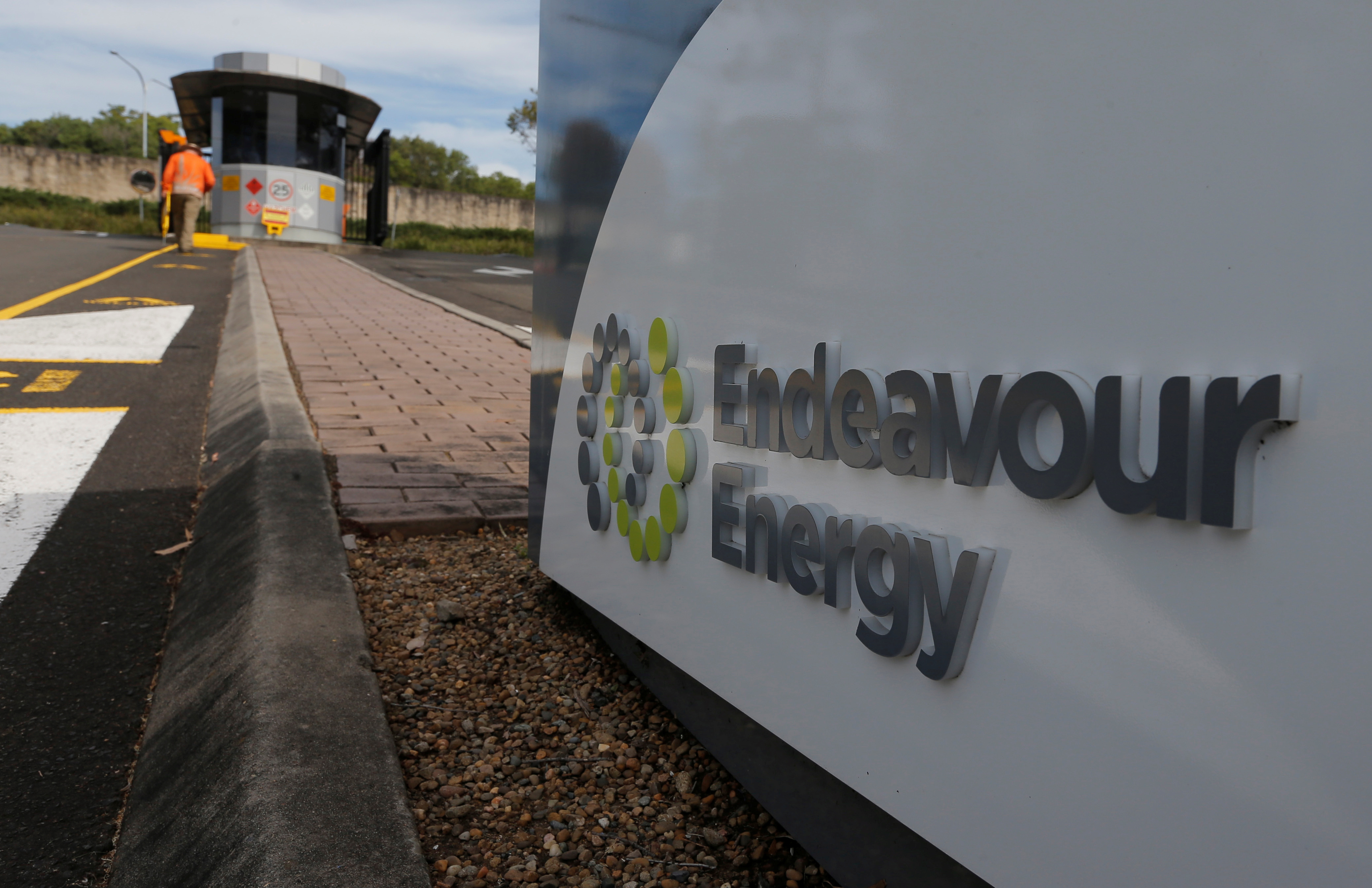 The Australian state of New South Wales on May 11 said it has sold a 50.4 percent stake in electricity grid Endeavour Energy to a consortium led by Macquarie, Australia's biggest investment bank, and top pension fund manager AMP for A$7.6 billion ($5.6 billion).

The federal government in December signalled that no single foreign investor would be allowed to own more than half the stake being sold in the Australian state’s third-biggest energy grid. Despite these restrictions, the consortium paid a multiple of 1.6 times the grid's regulated asset base for its controlling stake.

Macquarie has a 30 percent stake in the consortium, while AMP has 25 percent. Canada's British Columbia Investment Management Corporation also has a quarter, and the Qatar Investment Authority owns a fifth.

The sale raised net proceeds of A$2.9 billion, taking the total net proceeds of asset sales in New South Wales to A$23 billion, beating a target of A$20 billion, state Premier Gladys Berejiklian told reporters.