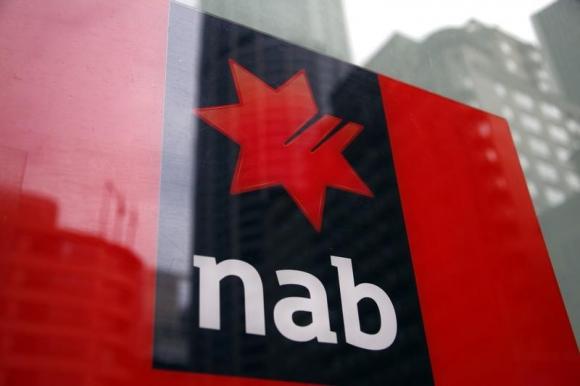 A government-backed inquiry thinks capital ratios should be in the top quartile of international peers. Given time, Australia’s big banks can get there without issuing equity. Even though they avoided the crisis, lenders cannot evade the worldwide push for higher standards.

The capital ratios of Australian banks should be “unquestionably” strong, a government-backed inquiry recommended as it set out proposals to strengthen the country’s financial system.

The Financial System Inquiry, headed by David Murray, recommended that Australian banks should maintain capital ratios in the upper quartile of the levels maintained by international peers. The inquiry’s long-awaited report put this target at 12.2 percent of risk-weighted assets. It said the “plausible range” for current capital ratios of major Australian banks was 10-11.6 percent.

Among its 44 recommendations, the inquiry also suggested setting a minimum risk-weighting for mortgage lending. This would help to narrow the gap between banks which use internal models to calculate capital requirements and those smaller lenders which use standardised measures for risk-weighting loans.

The inquiry suggested raising minimum risk-weighting to 25-30 percent, from an average of 19 percent for banks which use their own models.

By midday in Sydney on Dec. 8, shares of Australia’s four largest banks - Australia and New Zealand Banking Group, Commonwealth Bank of Australia, National Australia Bank and Westpac Banking Corp - were up between 1.5 and 2 percent.