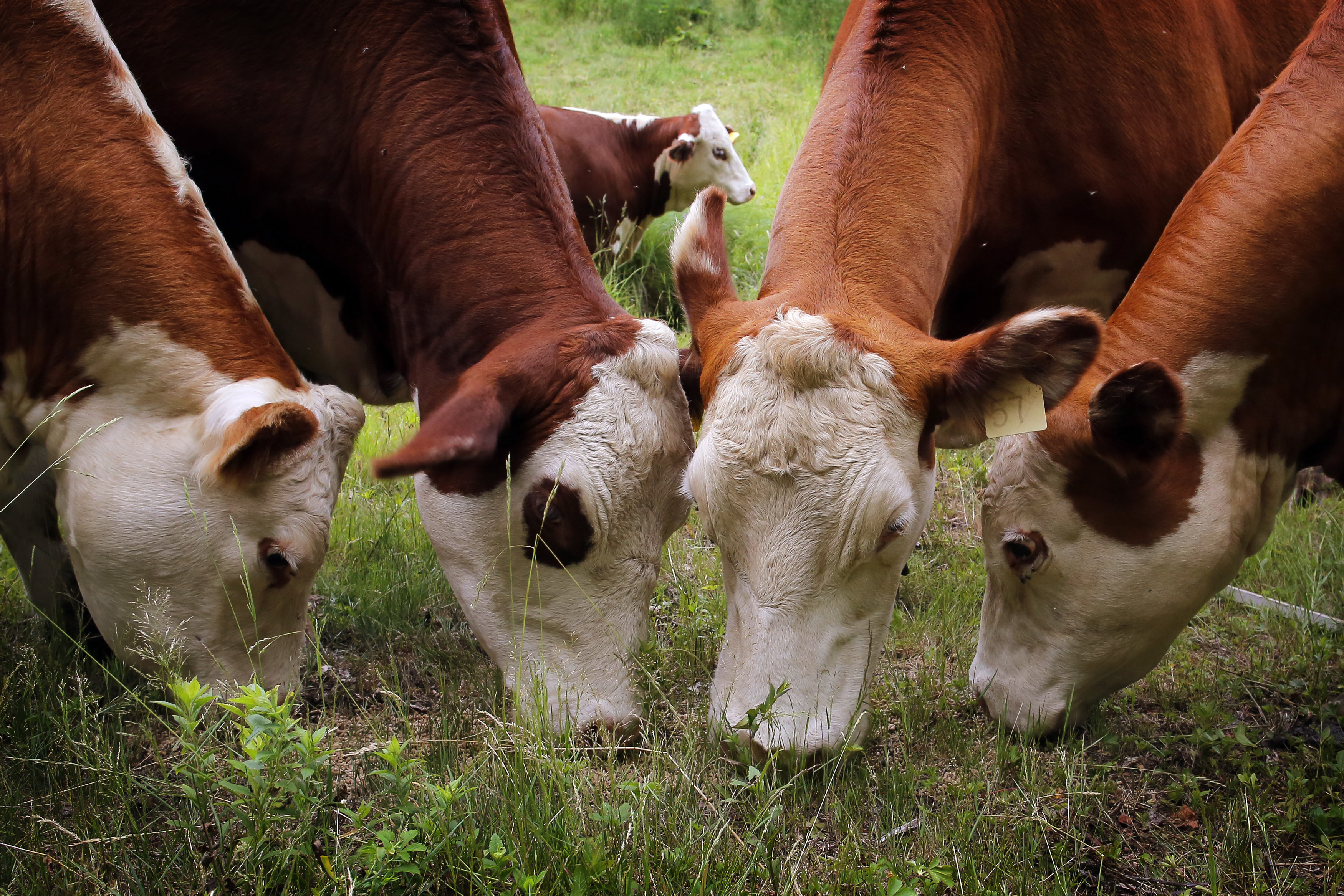 Saputo has raised its offer for cheesemaker Warrnambool to A$537 million, at a regulator’s prompting. It could prove higher than a rival bid by Murray Goulburn, and looks more deliverable. Barring a knockout counterbid, investors would do well to take Saputo’s cash.

Canadian dairy company Saputo agreed to raise its bid for Australia’s Warrnambool and declare its offer final after a ruling by Australian competition regulators.

Before the panel’s ruling, Saputo offered $9 per share, rising to A$9.20 when Saputo reached a 50 percent stake.

Warrnambool had previously said it would declare special dividends if Saputo’s bid reached certain thresholds, while Saputo announced accepting shareholders would be able to receive part of their consideration in the form of franked dividends. Those plans were revoked on Nov. 25, leading rival bidder and dairy group Murray Goulburn to complain to the Takeovers Panel.

The new bid outstrips offers from smaller Australian dairies Murray Goulburn and Bega Cheese, which both own stakes in Warrnambool. Bega owns some 18.4 percent of Warrnambool, while Murray Goulburn owns about 17.7 percent, and has offered A$9.50 per share, conditional on antitrust clearance.