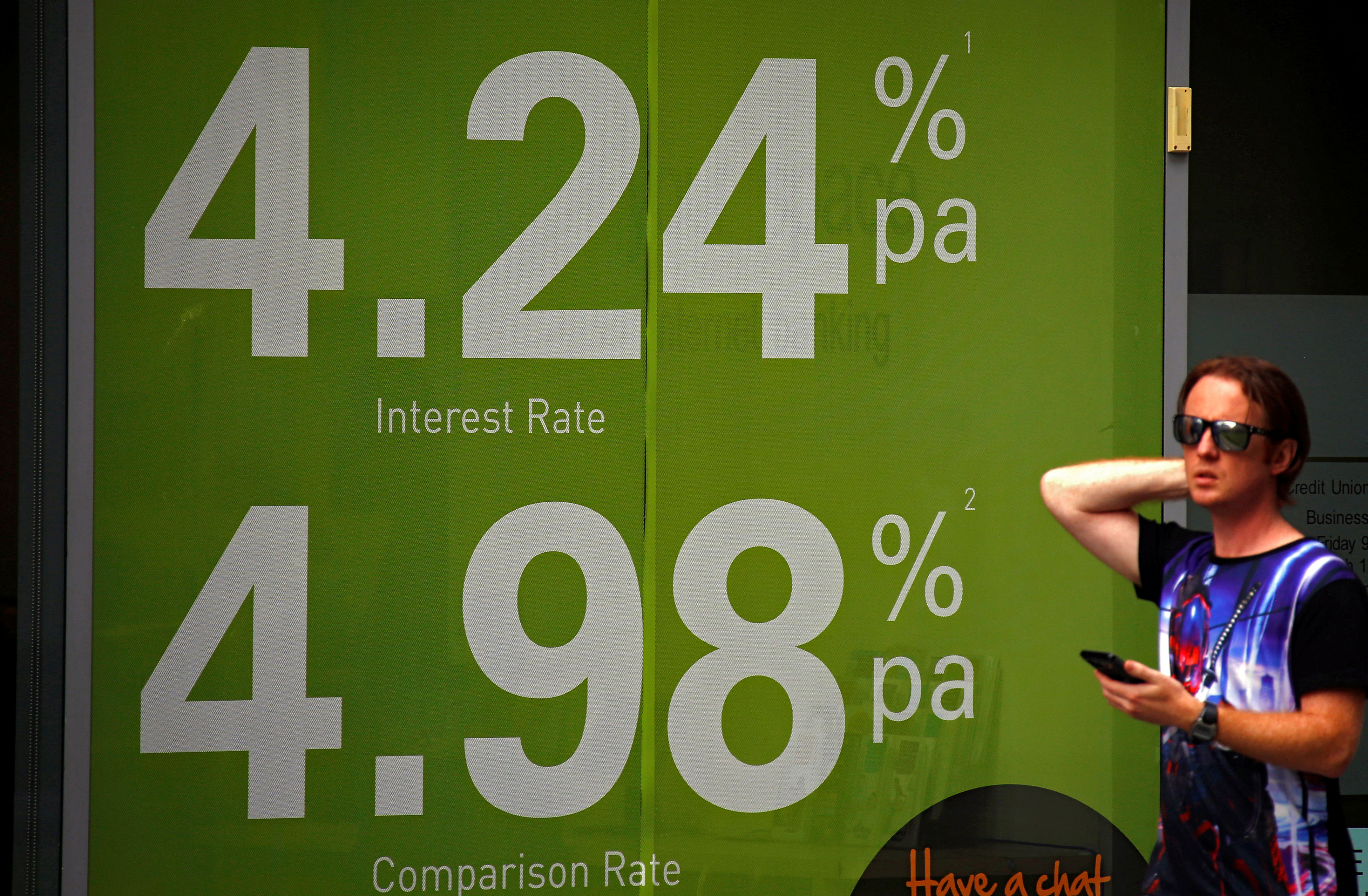 Cutting interest rates to an all-time low of 1.75 percent will weaken the currency and help stave off deflation. Reversing the Aussie dollar’s recent rise will help make miners Down Under more competitive. That offsets the risk of further heating up the country’s housing market.

The Reserve Bank of Australia on May 3 cut interest rates by a quarter of a percent to an all-time low of 1.75 percent in an effort to counter a sudden drop in inflation.

Underlying inflation has dropped to a record low of 1.5 percent, taking it well under the central bank’s long-term target of 2 percent to 3 percent.

The Australian dollar fell more than U.S. 1 cent to $0.7567 following the announcement.

Australia’s economy has continued to grow despite the collapse in commodity prices over the last two years as major mining companies have cut back on investment. The country is a major exporter of coal and iron ore to Asia.