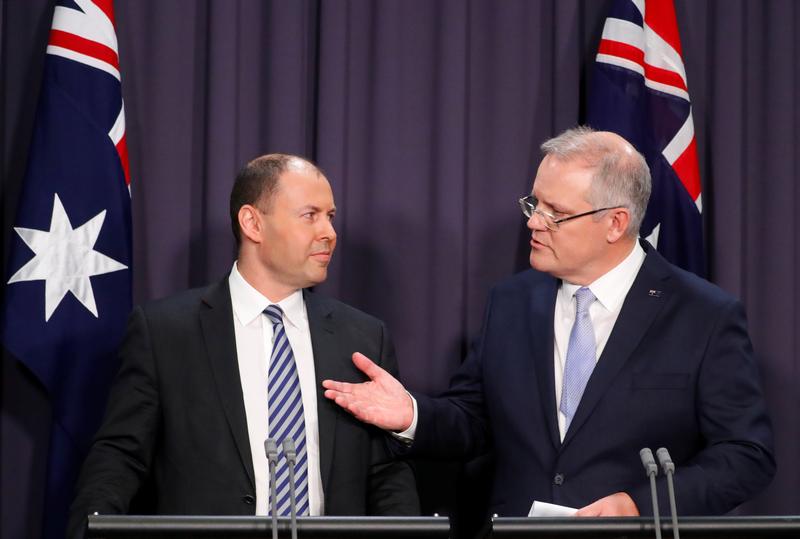 Prime Minister Scott Morrison’s government will let companies immediately write off depreciable assets and provide incentives to hire young workers. This next phase of stimulus puts the private sector on the hook to invest in a way that justifies doubling public debt to A$1 trln.

The Australian government unveiled a budget plan on Oct. 6 to stimulate business investment and cut personal income taxes that it forecasts will push the country’s deficit to a record A$214 billion ($152 billion), or about 11% of GDP, for the fiscal year through June 2021. Net debt is expected to peak in mid-2024 at A$966 billion, or 44% of economic output.

Among the initiatives to help stimulate the economy, the Australian government will allow most businesses to immediately write off the value of depreciable assets. That provision is expected to cost a net A$26.7 billion in fiscal revenue over four years. The budget also pulls forward previously legislated tax cuts for middle-income earners that were not due to kick in until later. Those and other tax cuts will cost the government some A$17.8 billion through mid-2024.