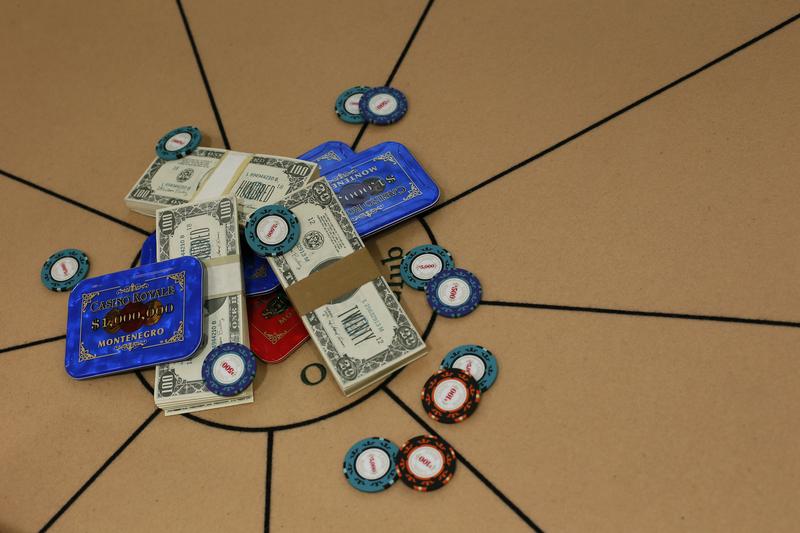 Aristocrat Leisure, an Australian maker of gaming machines, said on Nov. 30 that it would buy Seattle’s Big Fish Games for $990 million in cash.

Big Fish, a maker of mobile games such as “Big Fish Casino and “Cooking Craze”, is a unit of Nasdaq-listed Churchill Downs, the organiser of the Kentucky Derby.

The deal values Big Fish at 11.9 times adjusted EBITDA for the 12 months to September, Aristocrat said. It expects the purchase to increase its preferred measure of earnings per share, which excludes amortisation and acquired intangibles, in the first full year of ownership.

The company separately reported better-than-expected earnings of A$495 million ($375 million) for the year ending September, up 41 percent.