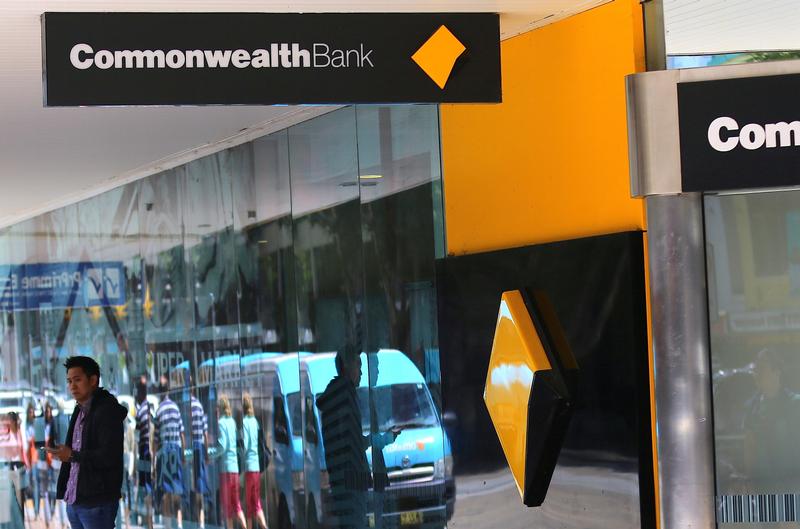 The country’s largest bank has endured public scrutiny, fines and executive departures. But a near-5 pct drop in full-year earnings, the first decline in almost a decade, belies a more encouraging picture for businesses like home loans. New boss Matt Comyn has tools to rebuild.

A pedestrian is reflected in the window of a branch of the Commonwealth Bank of Australia (CBA), Australia's biggest bank by market value, in Sydney, Australia, November 8, 2017. REUTERS/Steven Saphore - RC12C173AE80

Commonwealth Bank of Australia said on Aug. 8 that its cash net profit after tax fell 4.8 percent to A$9.23 billion ($6.85 billion) in the financial year to June 30, dented by one-off regulatory costs and a A$700 million penalty for money-laundering failures. Five analysts polled by Reuters had provided an average estimate of A$9.1 billion.

The Australian lender’s full-year net interest margin was up 5 basis points at 2.15 percent. CBA also raised its full-year dividend to A$4.31 per share, up 2 cents and equivalent to just over 80 percent of its cash net profit after tax.

CBA shares are down almost 9 percent since the start of 2018, making them the worst performer among Australia’s “Big Four” banks.