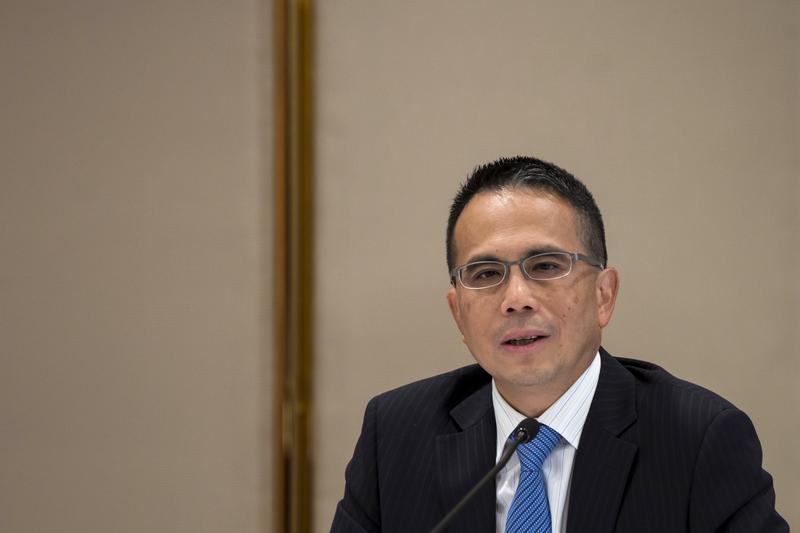 Canberra is set to block the $9.4 bln takeover of its biggest gas pipeline company by an arm of Hong Kong’s CK Hutchison. APA shares have lagged, hinting at some risk. Timing the news to coincide with a much-vaunted trip to repair ties with Beijing, though, looks careless.

Australian Treasurer Josh Frydenberg said on Nov. 7 that he plans to block an A$13 billion ($9.4 billion) takeover of the country’s biggest gas pipeline company, APA Group, by CK Infrastructure, as it would mean “an undue concentration of foreign ownership” in a key gas transmission business.

Frydenberg, whose final decision is due within two weeks, said the preliminary opinion “reflects the size and significance of APA Group”.

CKI, part of the CK Hutchison empire founded by Hong Kong tycoon Li Ka-shing, is leading a consortium which offered A$11 per share for APA.

CKI had won approval from Australia’s antitrust regulator on Sept. 12.

Foreign Minister Marise Payne is in China on a visit that began on Nov. 7, ending an unofficial suspension for more than six months of visits by top Australian officials. Ties between the two countries have been strained since Australia accused China of meddling in its domestic affairs late last year.