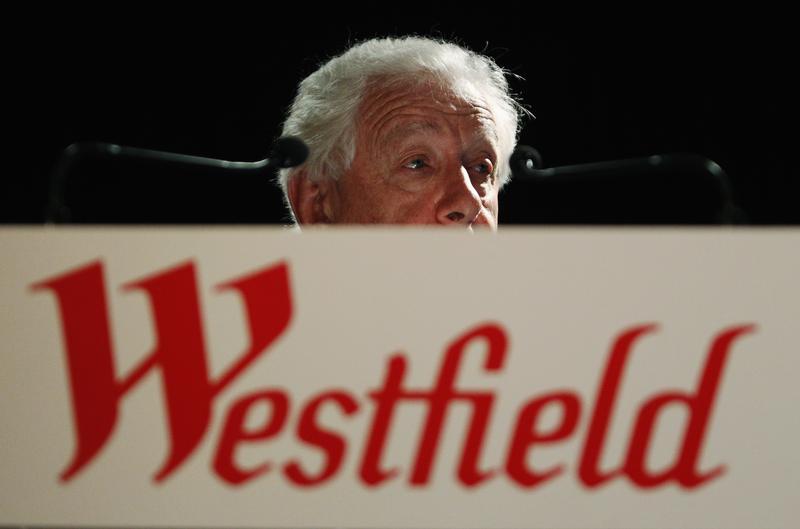 A late burst of activity led by the carve up of mall operator Westfield lifted M&A volumes 13 pct above 2012. But they are still well below a good year. A gaping budget deficit and recent political meddling suggest Australia won’t raise Asia-Pacific from its deal-making gloom.

Australia’s merger and acquisition volumes rose 12.5 percent to $75.7 billion in 2013 as of Dec. 17 compared to the whole of the previous year, according to data from Thomson One.

Domestic deals involving an Australian buyer and seller rose 62 percent to $50.1 billion in 2013 as of Dec. 17 compared to the whole of the previous year.

That compares to a 30 percent fall to $25.6 billion in acquisitions of an Australian target by a non-Australian acquirer over the same period.

The largest deal of the year involved the carve-up of shopping mall operator Westfield Group, announced on Dec. 4 and valued at $14 billion. Excluding the Westfield transaction, total transaction volumes have declined 8 percent during the year.

Ongoing deals include the three-way bid battle for Australia’s Warrnambool Cheese and Butter Factory, which has a market value of $464 million.

On Nov. 29, Australia blocked the takeover of local trader GrainCorp by U.S. based Archer Daniels Midland on the grounds that it was “contrary to national interest”.