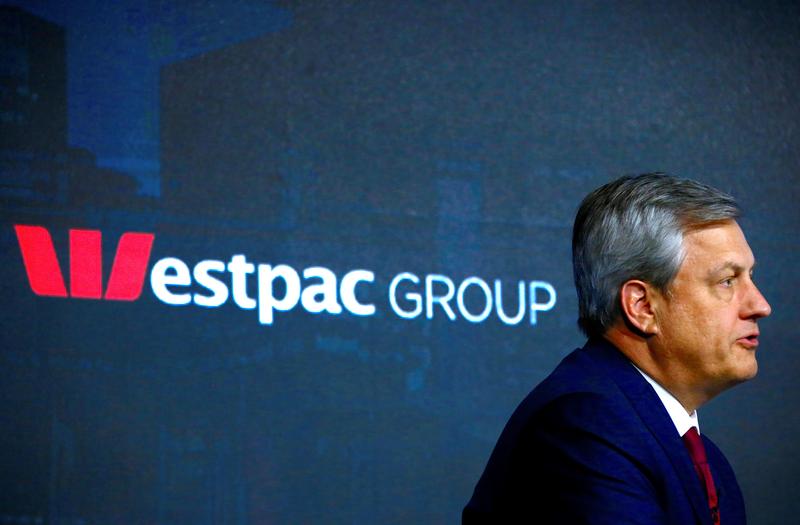 Amid a $1.7 bln capital call, Westpac has been thwacked by a regulator for 23 mln money-laundering violations. Boss Brian Hartzer will find it hard to stay. The country’s lenders already have been shamed, fined and punished in other ways. It’s unclear how to set them straight.

AUSTRAC, Australia’s anti money-laundering and terrorism financing regulator, said on Nov. 20 that it had applied for civil penalty orders against Westpac relating to the bank’s failures to comply with anti-money laundering rules on over 23 million occasions.

Westpac, which flagged in its 2018 annual report that it had reported failings around international fund transfers to the regulator, said on Nov. 20 that it was reviewing the claim and working with AUSTRAC to resolve the matter.

Australian Prime Minister Scott Morrison, commenting on the case, said the breaches should be taken “very seriously”, with the board “taking the appropriate decisions for the protection of people’s interests in Australia”.

Westpac shares have fallen over 5% since the close on Nov. 19.

The bank announced on Nov. 4 that it would raise A$2.5 billion ($1.7 billion), through an underwritten share placement and a smaller sale to retail investors, which closes next month.