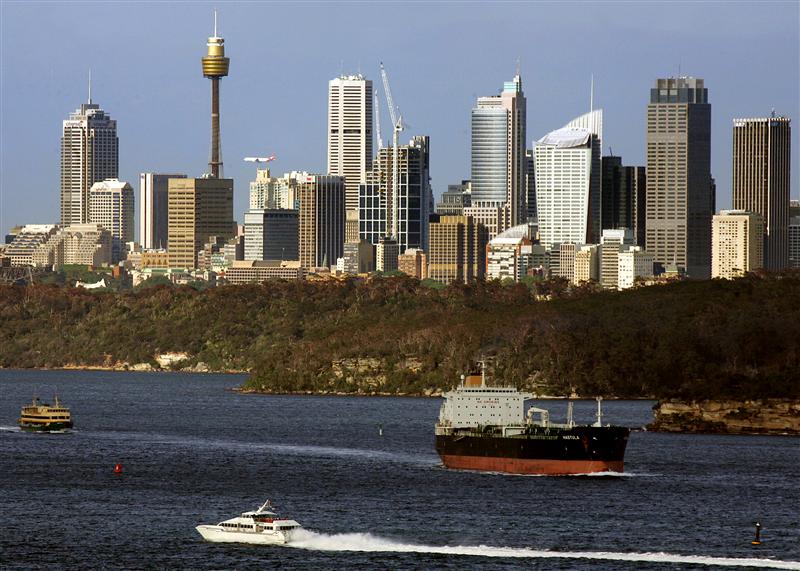 Australia is rolling up its welcome mat for foreign property investors. Faced with soaring house prices and worries about hordes of buyers from China, the government is imposing fees on purchasers from overseas while tightening up existing rules. It’s another case of a red-hot real estate market trying to close the door on Chinese cash.

There’s no question that house prices are rising rapidly down under. Though low interest rates and buoyant bank lending are the main drivers, foreign investors are a force in cities like Sydney and Melbourne. In the first nine months of the financial year ending June 2014, Australia’s Foreign Investment Review Board (FIRB) approved A$24.8 billion ($19.5 billion) of foreign investment in residential property – 44 percent more than in the whole of the previous year. Of that, Chinese nationals were the largest group.

At first glance, the proposed measures aren’t much of an added deterrent. A fee equivalent to less than 1 percent of the property’s value is unlikely to put off wealthy Chinese seeking a safe haven for their cash. Other hot destinations have taken more drastic steps: Hong Kong and Singapore charge non-resident buyers an extra 15 percent in stamp duty.

Australia’s more potent threat is to enforce existing rules. The country restricts foreigners to buying undeveloped land or newly built property; existing homes are mostly off-limits. However, despite widespread anecdotal evidence that overseas buyers are bending the rules, a parliamentary committee last year found that no foreigner has been penalised for doing so since 2006. The new regime will toughen up inspections and allow the government to keep at least 25 percent of the proceeds from the forced sale of offending properties.

The crackdown may not affect prices much. Efforts to deter foreign investors have had little visible impact on real estate values in Hong Kong and Singapore. But Australia is now another place where Chinese buyers will feel less welcome. That will only enhance the attraction of countries like Canada, the United Kingdom, New Zealand and the United States where the welcome mat is still out. In those places, the political pressure to shut the door will only grow.

Australia plans to charge fees to foreign nationals buying residential property and fine those who break foreign investment laws in an attempt to cool one of the world’s hottest property market, the government announced on Feb. 26.

Under the proposed changes, foreigners applying to buy land or newly built homes would have to pay fees based on the value of the investment.

Australian law broadly prevents foreigners from buying homes in the secondary market, though enforcement is minimal. Under the government’s new proposal, buyers who breached the rule would be forced to sell and hand over at least a quarter of the property’s value.

Property prices in the country have been rising rapidly, particularly in the cities of Sydney and Melbourne. In first nine months of the financial year ending June 2014, the government received applications for foreign real estate purchases worth A$24.8 billion, up from A$17.2 billion in the whole of the previous financial year.

In 2012-2013, Chinese nationals accounted for the largest group of foreign buyers who received approval for investment in commercial and residential real estate.