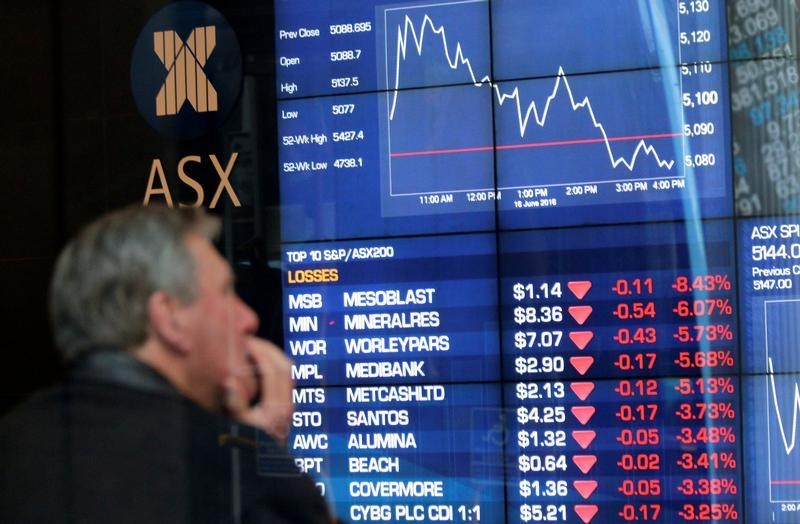 Rival parties campaigning for election on July 2 are short on solutions to eliminate the country’s fiscal deficit. But with net debt at just 18 percent of GDP and enviable growth, the next government will have room to manoeuvre. The pivot from mining to services is well underway.

An investor reacts as he sits in front of a board displaying stock prices at the Australian Securities Exchange (ASX) in Sydney, Australia, June 16, 2016. REUTERS/Steven Saphore EDITORIAL USE ONLY. NO RESALES. NO ARCHIVE. - RTX2GIIS

The Reserve Bank of Australia’s minutes for its June 7 monetary policy meeting, released on June 20, painted a mostly upbeat picture of the economy, pointing to solid growth in net exports, especially services, and consumption growth of 3 percent in the year to March.

Australia’s economy grew by 1.1 percent in the quarter ended March, and at a rate of 3.1 percent for the year, the quickest growth since 2012, according to data released by Australia’s Bureau of Statistics on June 1st.