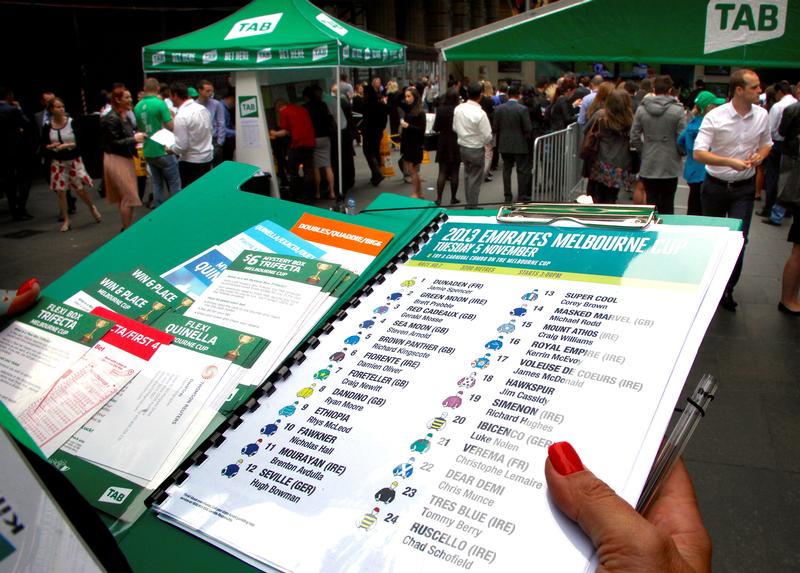 A buyout consortium has made a fresh attempt to gatecrash the betting group’s takeover by rival Tabcorp. At $4.7 bln, this broadly matches Tabcorp in value. Hard cash is nice, but investors will forgo some potential upside. Tatts could open its books and push for a little extra.

Tatts Group has received a A$6.2 billion ($4.7 billion) takeover proposal from a group including U.S. buyout firm KKR, the Australian lottery operator said on April 19.

The company said its board was comparing the all-cash proposal, which is worth A$4.21 a share, to an agreed cash-and-shares offer from rival Tabcorp Holdings.

KKR is working with Macquarie Group, Morgan Stanley Infrastructure and First State Superannuation Scheme in the so-called Pacific Consortium. It had an earlier proposal, in cash and shares, rejected by the Tatts board in December.

Tatts shares stood 1.3 percent higher at A$4.405 by early afternoon in Sydney on April 19.

A day earlier, Tabcorp said it had agreed a future sale of its Odyssey Gaming Services unit to help secure takeover approval from competition authorities.