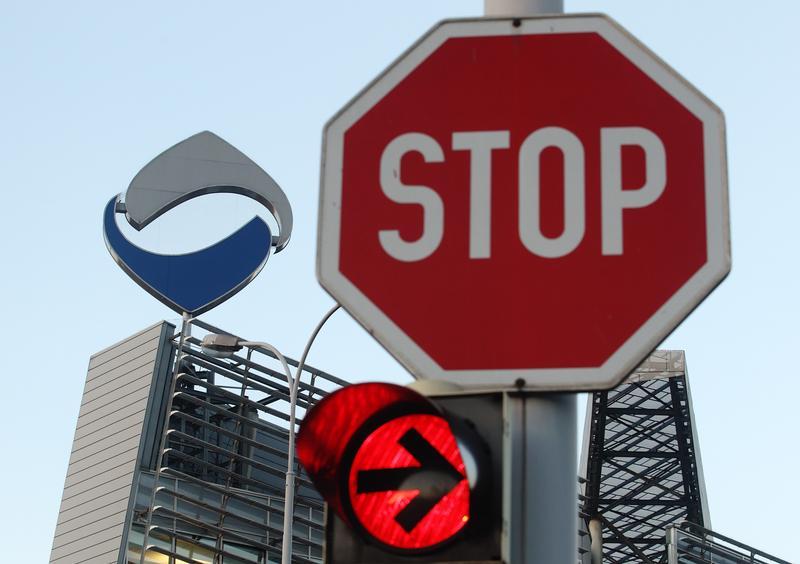 Vienna is to hit creditors in the remnants of Hypo Alpe Adria, after finding a capital hole of up to 7.6 bln euros. Unlike the recent bail-in of Portugal’s BES, senior bondholders get haircut too. EU reforms to protect taxpayers from banks are being used on deserving candidates.

The headquarters of nationalised Hypo Alpe Adria is pictured behind a traffic sign in Klagenfurt, Austria - February 12, 2014.

Austria’s Financial Markets Authority said on March 1 that Heta Asset Resolution, the bad bank containing the remnants of Hypo Alpe Adria, required further capital of between 4 billion euros and 7.6 billion euros. The move opens the way to a bail-in on approximately 10 billion euros of Hypo/Heta debt, under European resolution rules that came into force in January.

Austria has imposed a moratorium on the repayment of debt interest and principal until May 2016 while a solution is devised. While its finance ministry said that Heta was not insolvent, the Austrian state is not prepared to provide any more taxpayer money.