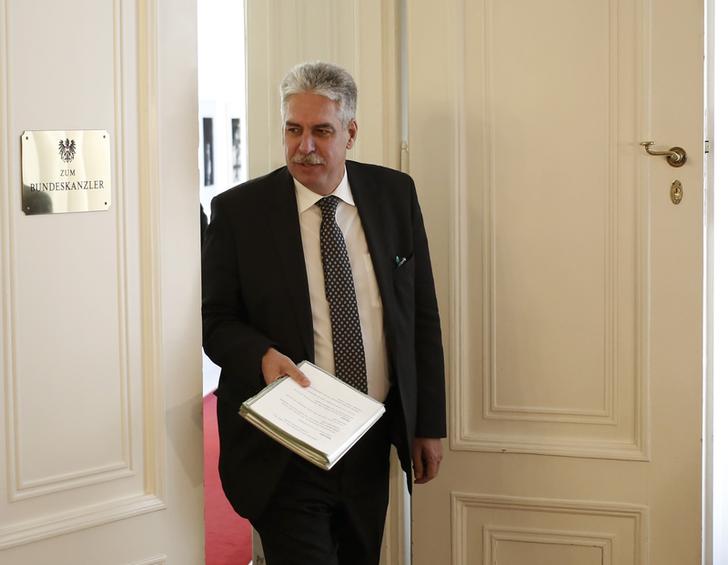 Bondholders of bust bank Heta rejected a payback offer from Austria. Heta’s guarantor, a province, faces ruin. In an ideal world, bank creditors are held to account and governments ensure insolvency is predictable and fair. But this is Austria, where two wrongs can make a right.

Bondholders of Heta, the bank formerly known as Hypo Alpe Adria, rejected an offer from the province of Carinthia to buy back their bonds below par.

Carinthia had offered to buy back the bonds at 75 percent of their face value. That was later tweaked to offer investors a zero-coupon bond issued by Austria. That had a present value of around 82 percent of par, according to a Breakingviews calculation.

Hypo Alpe Adria was formerly owned by the province of Carinthia, which also guaranteed 10.2 billion euros of the bank’s senior debt. In March 2015 the Austrian Financial Market Authority placed the bank in moratorium, meaning it would be temporarily spared from servicing its debts.