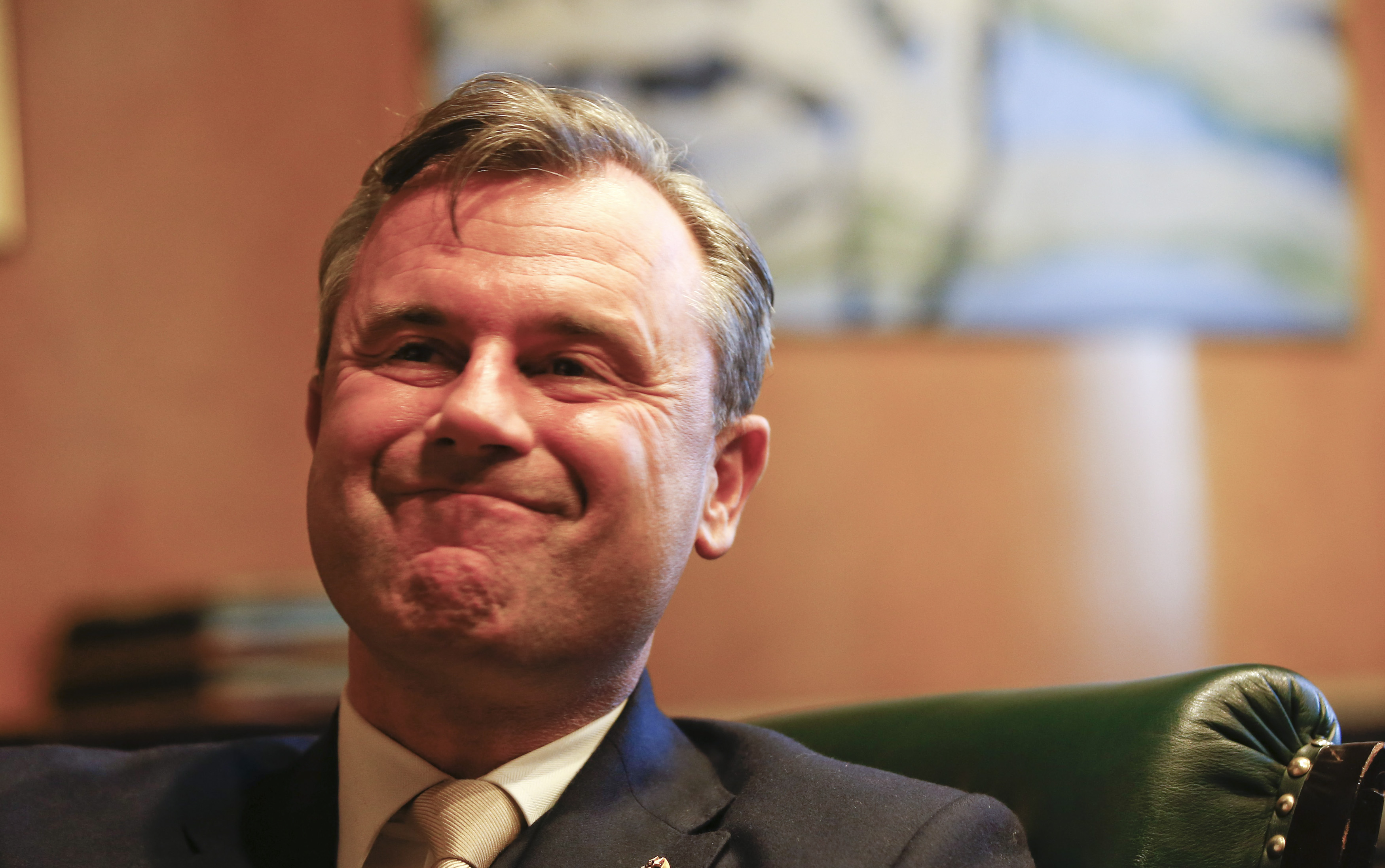 The presidential election ended in a clear defeat for Norbert Hofer’s Freedom Party. Chancellor Christian Kern has just under two years to deliver a “new deal” including lower tax and more infrastructure spending. His right-wing opponents have taken a knock, but remain strong.

Based on 72.9 percent of the votes counted, Austria's public broadcaster ORF at 1652 GMT on Dec. 4 projected that 53.3 percent of the voters voted for Van der Bellen, compared to 46.7 percent for Hofer. The Freedom Party's candidate conceded defeat on his Facebook page and congratulated his opponent.

In the first run-off election on May 22, Van der Bellen narrowly defeated Hofer with a margin of 0.6 percent of the votes. The result of that election was overturned, mostly due to election officials cutting corners as they raced to complete the count.