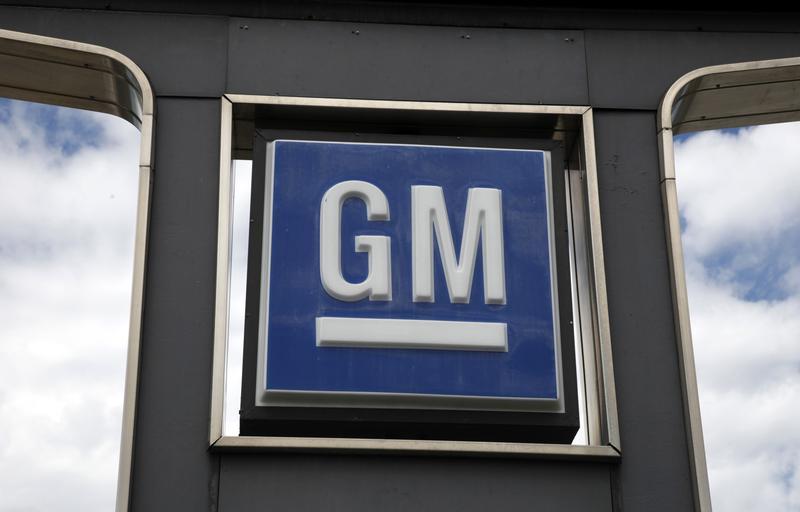 Cost cuts and SUV and truck sales are boosting earnings. CEO Mary Barra has also pulled out of troubled markets. That leaves the automaker well positioned to lead mass production of electric and self-driving vehicles – as long as Barra can leave behind its accident-prone past.

A GM sign is seen outside the Medved General Motors car dealership in Arvada, Colorado August 12, 2010.

General Motors on Feb. 6 reported a fourth-quarter loss of $5.2 billion. Results included a $7.3 billion non-cash charge related to a decrease in value of its deferred tax assets as a result of the recent U.S. tax cut act.