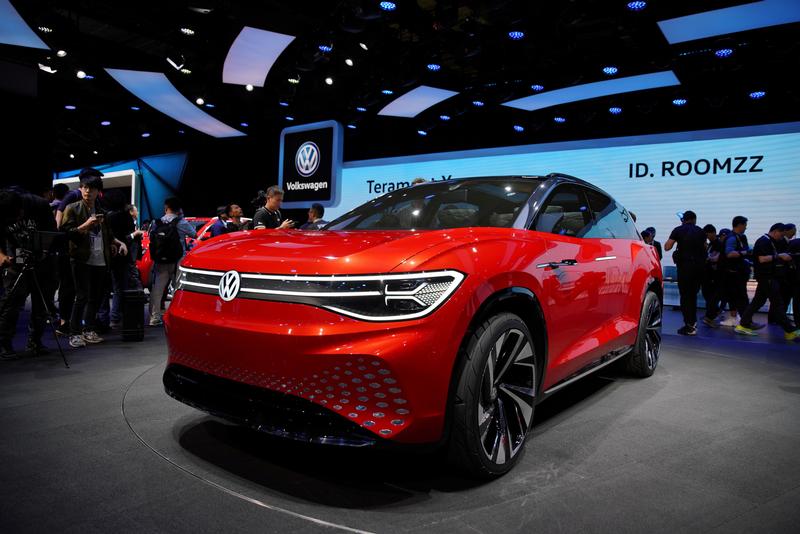 Volkswagen and Toyota share a new strategy in the world’s largest car market. In addition to designing own-brand electric vehicles, they are letting other automakers use their technology. It could be a clever way to leverage economies of scale, and hedge against competitive risk.

The Volkswagen Group aims to produce 22 million battery-powered vehicles by 2028, including 11.6 million in China, the company announced on April 15.

As well as producing vehicles under its own marque, the company is offering its new electric mobility system – called the Modular Electric Toolkit, or MEB – to other automakers, who can use the technology as a basis for their own models, the company announced in March. Two factories operated by Volkswagen alongside Chinese joint venture partners will produce the MEB system in China from 2020.

Toyota Motor has agreed to license electric car technology to Singulato, its first deal with a Chinese electric vehicle startup, Reuters reported on April 16. In return, Toyota will have preferential rights to purchase green-car credits that Singulato will generate under China’s new quota system for all-electric and plug-in hybrid vehicles.

Toyota Motor said on April 3 it would offer free access to some 24,000 patents for hybrid-vehicle technology, including many used in its Prius model, to supply competitors with components including motors, power converters and batteries used in its lower-emissions vehicles through 2030.