The here and tomorrow 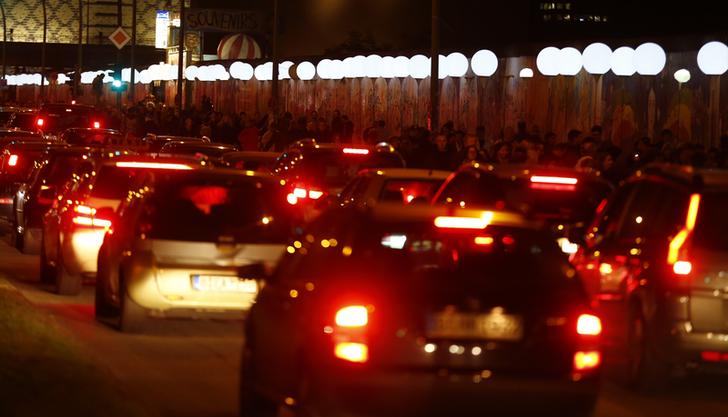 Daimler, BMW and Audi are offering 2.6 times revenue for HERE, Nokia’s investment-heavy digital maps unit. The price is high, but the German luxury carmakers’ strategic logic is solid. Map systems are scarce, and a good one will be a competitive advantage for driverless cars.

Finnish network equipment maker Nokia on July 30 said its strategic review of its HERE navigation business was at an advanced stage.

On July 21, Reuters reported that Germany’s premium carmakers Daimler, BMW and Audi were close to a deal to buy the business for between 2.5 billion and 3 billion euros ($2.74 billion to $3.29 billion). A final agreement hinges on the question of who owns the patents which help self-driving cars talk to mobile networks, two sources familiar with the deal told Reuters. German business monthly Manager Magazin had reported on the same day that the Germans had already won the deal, paying about 2.5 billion euros. All other bidders have withdrawn from the process, the magazine said, citing sources close to the negotiations.

In the first half of 2015, Nokia HERE’s net sales rose by 25 percent to 551 million euros, Nokia reported on July 30. Operating profit increased to 46 million euros, up from 10 million euros a year earlier.

Daimler Chief Executive Dieter Zetsche said a desire to have better control over data security was one of the reasons Mercedes was bidding for the business. “You can see from reading the papers that we are trying to acquire a platform together with our German competitors, to gain control over the platform which enables autonomous driving, for exactly these reasons,” Zetsche said on July 23 in a call about the group’s second-quarter results.