From Apple to Oslo 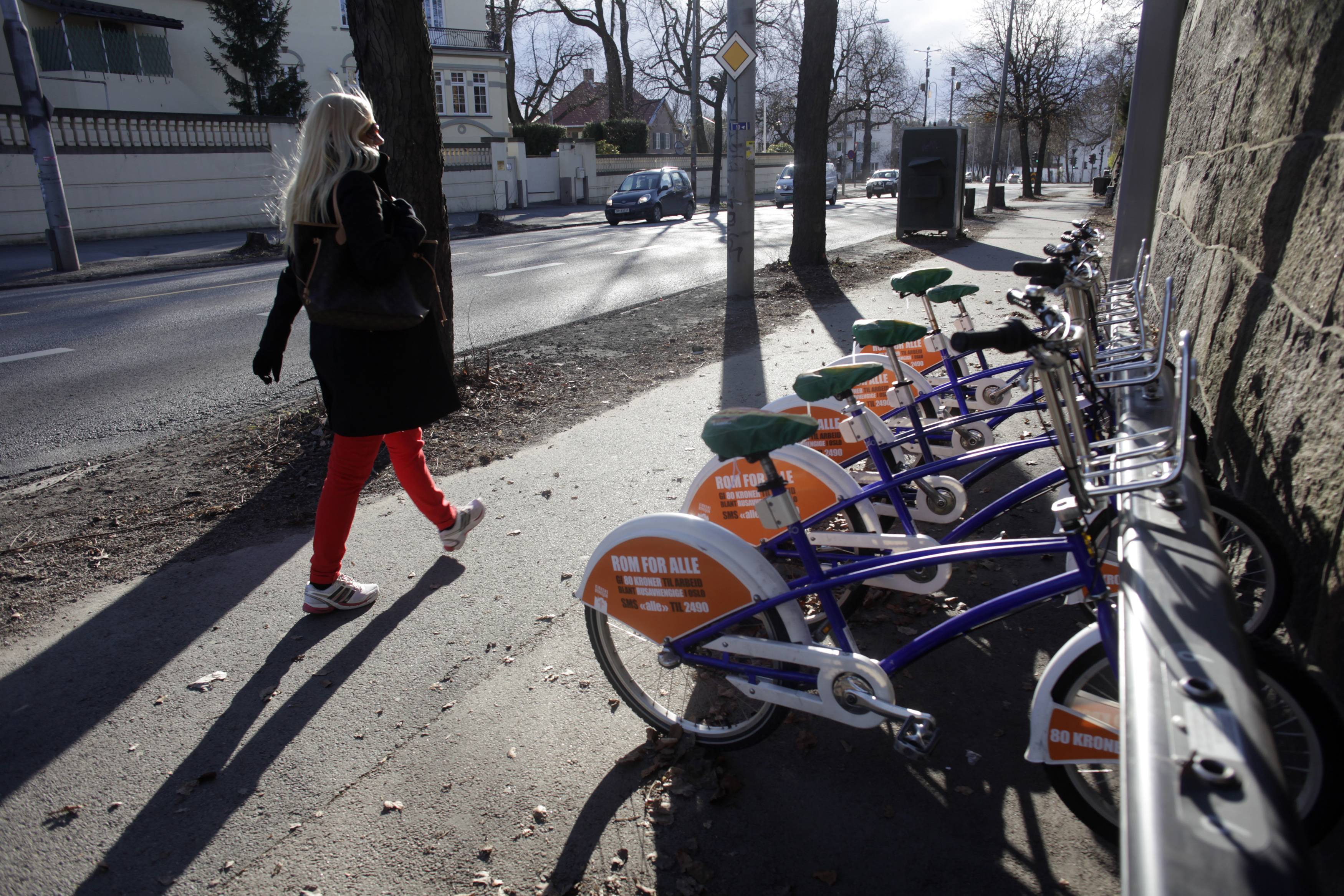 Oslo may become for the world’s car industry what New York City was for tobacco companies: a harbinger of radical regulatory change. Over a decade since the U.S. city pioneered a global crackdown on smoking, Norway’s capital has decided to take on cars.

To petrolheads, the plan to do away with private vehicles by 2019 may look as farfetched as then-mayor Michael Bloomberg’s 2002 smoking ban. But despite fierce initial resistance, the anti-tobacco policy was quickly adopted across the developed world. And like smoke-free restaurants, a car-free city has obvious benefits, like cleaner air, fewer accidents and less noise. In London alone, air pollution kills 9,500 people each year, a King’s College study says.

Electric cars address some of those issues, but not all. On urban roads, the average car needs 10 times as much space per passenger than a tram that is just 20 percent occupied. In Manhattan, traffic on average moves at a measly 8.5 miles per hour – slower than a bicycle. Parking ties up even more valuable inner-urban space.

Oslo will be a test of whether public transport can keep offices occupied and shops busy with customers. It will have to build 60 kilometres of additional cycle paths and promises carve-outs for disabled people and delivery vehicles. It’s still hard to know whether a car-free city will really meet the needs of its residents. But the allure of cars is already fading. In hip London boroughs like Hackney, two-thirds of households are car free already. Online supermarkets that deliver groceries to the doorstep quash one of the key arguments for urban car ownership.

It’s not like carmakers don’t already have enough to worry about. Emissions standards are getting tougher. Apple boss Tim Cook has warned ominously that the car industry faces “an inflection point for massive change” – suggesting disruption from the tech sector may be about to intensify. But if Oslo becomes a global role model, the country that gave the world the Vikings could set the stage for an even fiercer assault on the industry’s profitability.

A woman walks past bicycles for rent in Oslo April 1, 2012

Cars will be banned from central Oslo by 2019 to help reduce pollution, local politicians said on Oct. 19, in what they said would be the first comprehensive and permanent ban for a European capital.

Under the plans, the newly elected city council made up by the Labour Party, the Greens and the Socialist Left will boost investment in public transport and build at least 60 kilometres of bicycle lanes by 2019. Buses and trams will continue to serve the city centre, and arrangements will be found for cars carrying disabled people and vehicles transporting goods to stores, the three parties said in a joint declaration.

Oslo city council will hold consultations, study the experiences of other cities and conduct trial runs, the parties said.