Shareholders at the wheel 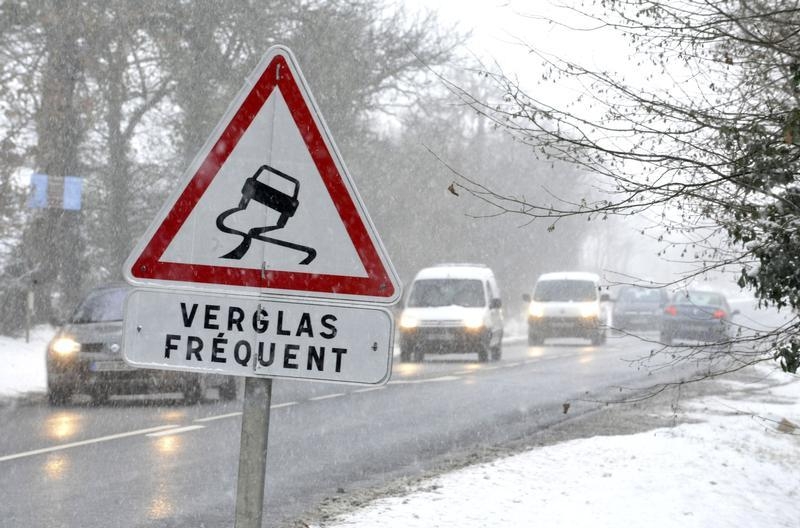 Automakers’ hopes for self-driving cars are skidding on reality. At this week’s Consumer Electronics Show in Las Vegas, the likes of General Motors and Ford announced plans to use boom-time cash for developing autonomous vehicles. As the Detroit Auto Show kicks off next week, though, skeptical investors are leaving share values in a ditch.

The growing role of computers in cars has prompted traditional manufacturers to worry about losing more control of their product. Some 70 percent of the value added to cars already comes from parts makers. Now Silicon Valley companies like Apple, Uber, Nvidia and Google parent Alphabet are revving up to compete, too.

Carmakers are understandably hitting back. GM is investing $500 million in ride-hailing service Lyft, while Ford is tripling its fleet of autonomous test vehicles and exploring ways to connect cars with smart-home devices. The industry is also cranking out more patents for self-driving autos, though that’s no guarantee of success. Toyota leads all rivals with almost 2,000 such patent filings since 2010, according to Thomson Reuters. Alphabet ranks 19th on the list of autonomous car-patent filers.

Yet U.S. vehicle sales increased for the sixth year in a row in 2015, hitting a record 17.5 million. They could reach 19.5 million in 2018, according to Morgan Stanley, and analysts expect most companies’ earnings to rise over the next few years. Such growth justifies a multiple of at least 10 times earnings.

There’s a growing sense, though, that easy credit is fueling car purchases. Leases already account for a record 31 percent of sales, according to Experian. Meanwhile, auto loans now last 67 months on average – 60 is standard – and cover 95 percent of the sale price. And the average borrower’s credit score, while still in prime territory, is falling.

A bubble may not be at hand, but as credit gets riskier – and incentives higher – profit will probably fall. That will drive shareholder sentiment far more effectively than talk of autonomous cars.

The North American International Auto Show begins in Detroit on Jan. 11 and runs until Jan. 24.

Some 10 carmakers, including General Motors, Ford, Toyota and Volkswagen, are participating in the Consumer Electronics Show in Vegas, which started on Jan. 6.

A record 17.47 million vehicles were sold in the United States in 2015, according to Autodata, breaking the previous record of 17.41 million sold in 2000.