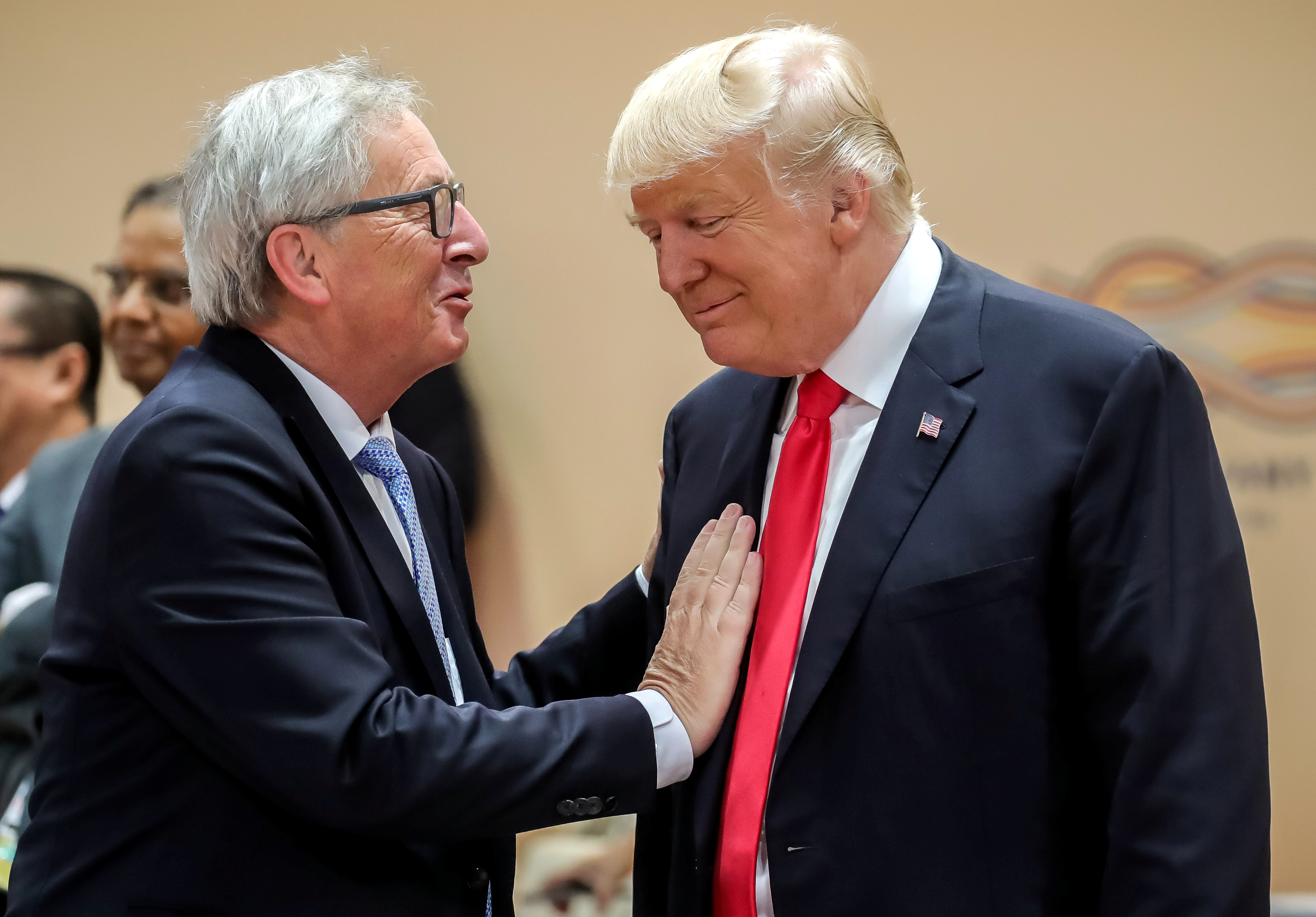 The industry argues import duties would force Americans to pay an extra $83 bln a year for new cars. There’s a chance next week’s Trump-Juncker summit will yield a deal. But the U.S. president seems determined to punish countries for past trade wrongs, real or perceived.

European Commission President Jean-Claude Juncker is scheduled to meet U.S. President Donald Trump at the White House on July 25. The two are expected to discuss the burgeoning trade war as well as foreign policy and security issues.

Groups representing automakers, auto-parts manufacturers and car dealers on July 19 said U.S. tariffs on auto and auto-part imports would lead to thousands of job losses and higher prices for consumers.

They spoke at a U.S. Commerce Department hearing, which is part of a government probe on whether auto imports pose a national-security threat. President Donald Trump directed the department to conduct the investigation, which could lead to a 20 percent to 25 percent tariff on imports of autos and auto parts.

The Alliance of Automobile Manufacturers, which represents General Motors, Toyota and others, said a 25 percent tariff would raise the price of vehicles by a total of $83 billion a year. The group said that translates to a nearly $6,000 increase in the price of an imported vehicle and a $2,000 price increase for an American-made vehicle.

Jennifer Kelly, research director for the United Auto Workers union, said the government probe was long overdue because offshoring has led to massive job losses. However, she cautioned against any rash actions.