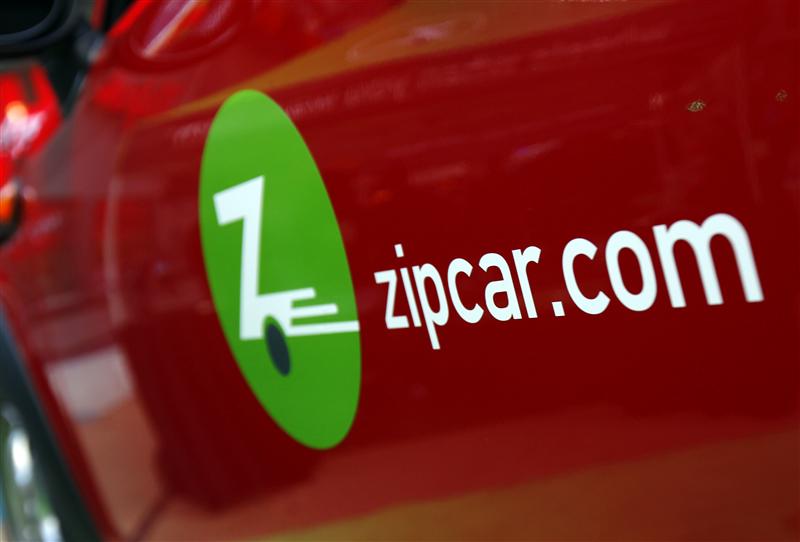 Avis Budget is giving Zipcar a faster lane to profitability. Selling to the mainstream car rental giant for $500 million means a 32 percent loss for those who bought shares in Zipcar’s 2011 initial public offering. But it will allow the car-sharing company to boost its margins by tapping into Avis’s underused fleet.

Zipcar may have started the shift to renting cars by the hour, with gasoline and most insurance costs included in the price. But it faces stiff competition from Avis rivals Hertz and Enterprise, which have built or bought their way into the same market and offer more services, like one-way rentals to airports.

On top of that, after more than a decade on the road Zipcar has yet to shift into the black. It may do so in 2012, but only with a measly $3.25 million of net income – representing a 1.2 percent net margin – according to Reuters estimates. That’s barely a quarter of Avis’s expected margin and less than a fifth of Hertz’s.

Coming into Avis’s garage should improve that. The traditional renter’s vehicles get more use during the week than at weekends. Conversely, Zipcar members – annoyingly dubbed Zipsters by the company – often need wheels most on Saturdays and Sundays for getaways and runs to Ikea. Equipping some of Avis’s cars with Zipcar technology and making them available at the weekend could boost revenue by up to $25 million a year, the two companies reckon.

Adding one-way rentals as well as expanding Zipcar locations could inject another $20 million into the top line. Combined and assuming no associated costs, that could add $30 million after tax to annual profit. Attributed solely to Zipcar in 2012, that would have equated to a racy 10 percent net margin. Factoring in another $25 million of expected cost savings would take that closer to 18 percent.

That’s too flattering to Zipcar, of course. A good portion of any benefit from sharing fleets would really belong to Avis’s existing business. Even allowing for that, though, the deal adds handy extra oomph to Zipcar’s engine. The upstart’s shareholders get some of that in the form of a 49 percent premium over the value of their shares on New Year’s Eve. Avis shareholders aren’t giving anything up, either – the anticipated cost synergies, with a present value after tax of $175 million, cover the takeover premium.

The Zipcar.com logo is seen on a Mini Cooper car during a promotional event in New York's Times Square April 14, 2011. Zipcar Inc, a U.S. car-sharing service raised some $174.3 million with their IPO on the NASDAQ Wednesday with shares pricing at $18 each under the symbol (ZIP). REUTERS/Mike Segar

Avis Budget is to buy Zipcar for about $500 million in cash, the two companies said on Jan. 2. At $12.25 a share, the price represents a 49 percent premium to Zipcar’s closing price on Dec. 31.
Avis expects to cut $20 million to $25 million a year of annual costs and to find roughly the same amount of benefit from optimizing usage of the two companies’ fleets. On top of that, Avis hopes to increase revenue by $10 million to $20 million by having Zipcars at airports and allowing one-way usage, increasing the number of car sharing locations and expanding Zipcar’s business customer base.
The companies expect the deal to close this spring. Citigroup advised Avis while Morgan Stanley advised Zipcar