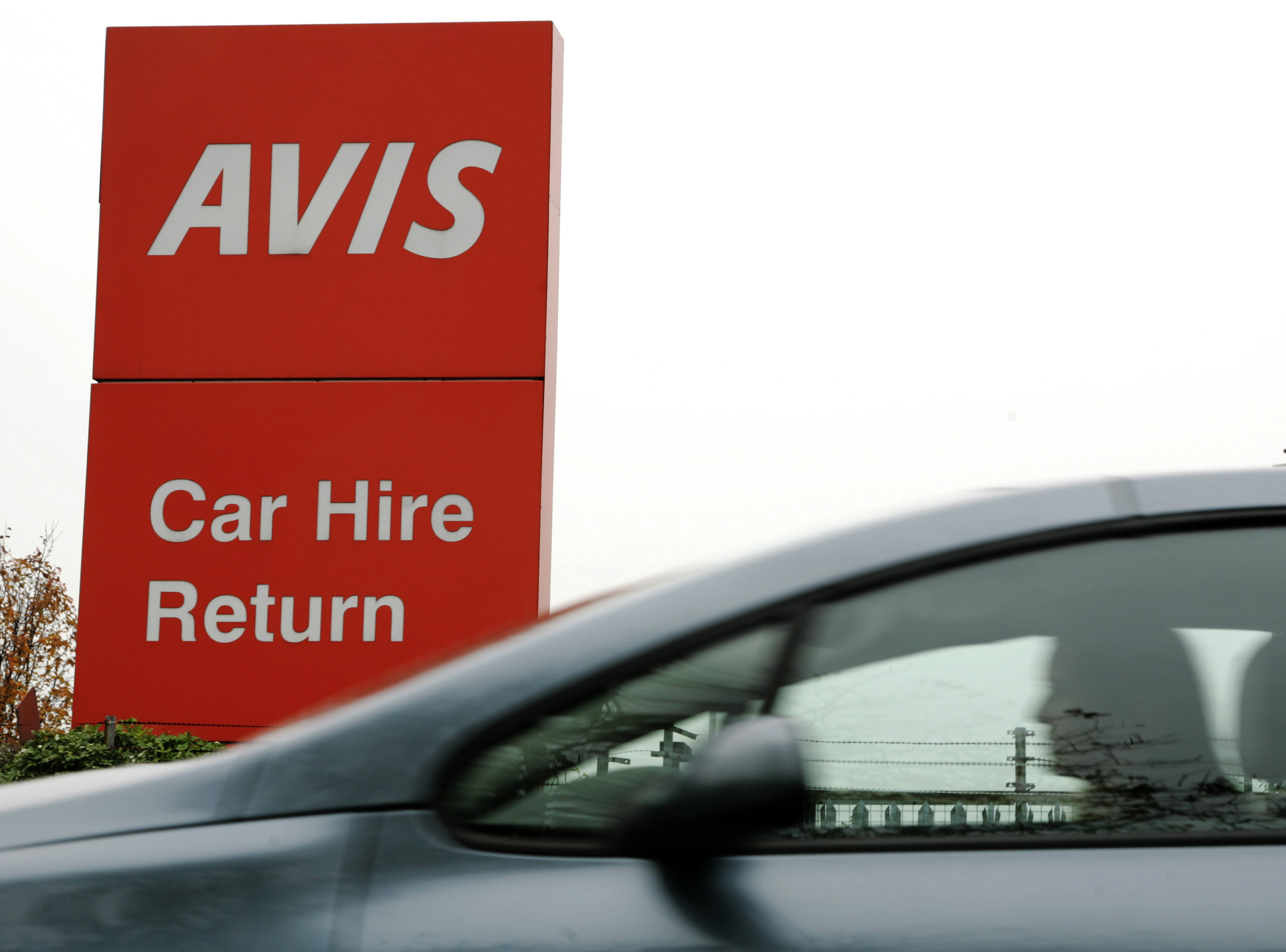 The $3.2 bln rental-car outfit adopted a poison pill after its biggest shareholder refused to renew a standstill agreement. Avis worries big buybacks will give hedge fund SRS creeping control without paying a premium. A simpler, fairer solution would be to pay dividends instead.

Avis Budget said on Jan. 23 it had adopted a stockholder-rights plan that prevents any single investor from owning more than 10 percent of the company's outstanding shares.

SRS Investment Management owns a 28.5 percent economic interest in the company. That consists of voting power over about 9.7 percent of Avis Budget shares and economic exposure to another 18.8 percent through cash-settled derivatives and options.

In January 2016, Avis Budget gave SRS a board seat and the power to nominate a second independent director, which it did, in exchange for standstill provisions that expire on Jan. 25, 2017.

The Avis Budget rights plan expires on Jan. 22, 2018, and the company said it would not renew it without also seeking shareholder approval.