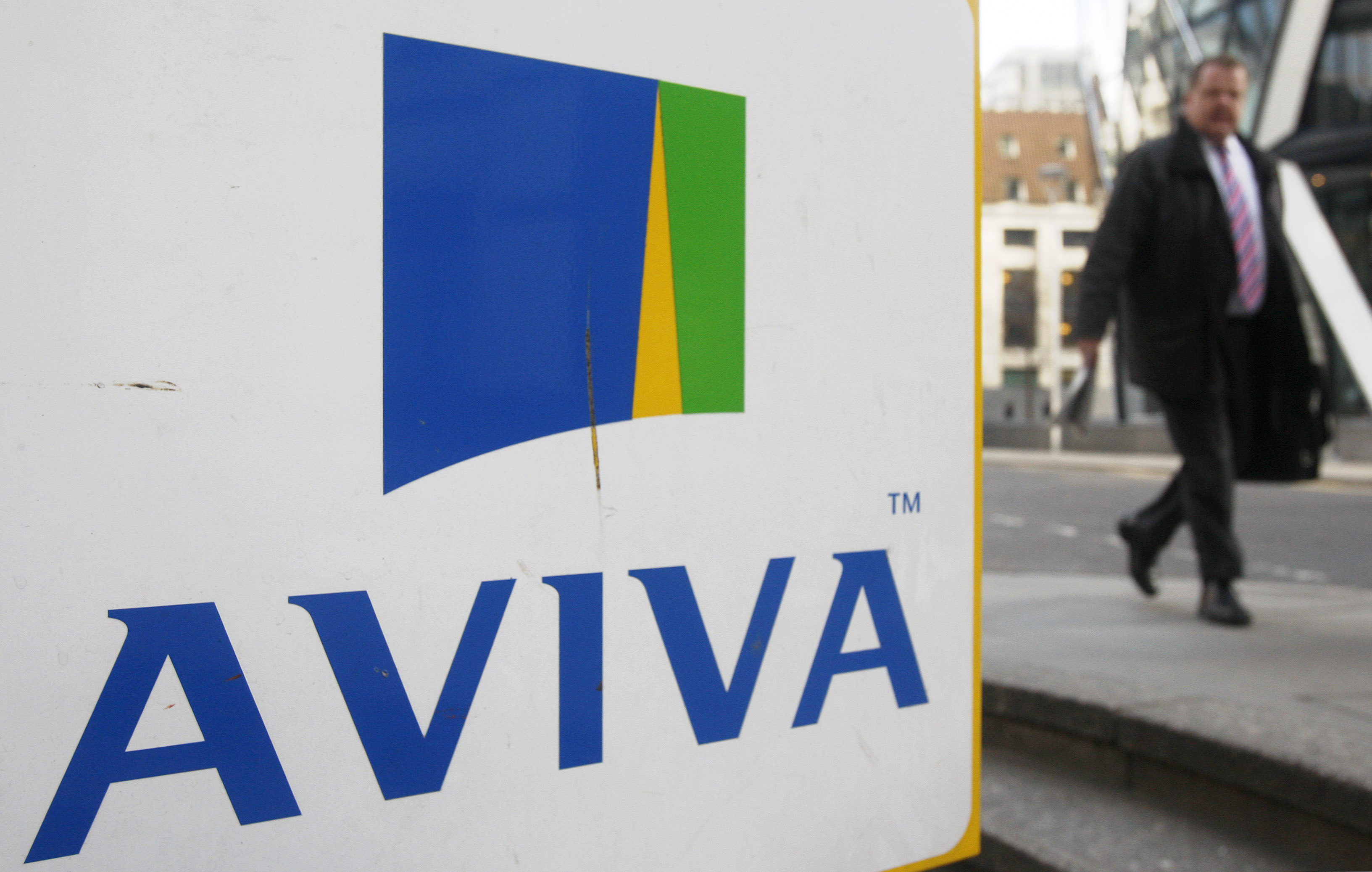 A third of the UK insurer’s sales come from continental Europe. In 2011 it managed the slowdown sufficiently to repair its capital base and boost its dividend. But Europe’s woes are not yet over. And regulatory reforms could yet undermine Euro-focused insurers’ business models.

or
Request a Free Trial
or
Netflix could be Activision’s Plan B
Sign in to your Breakingviews account
If you need assistance please email breakingviews.clientsupport@thomsonreuters.com