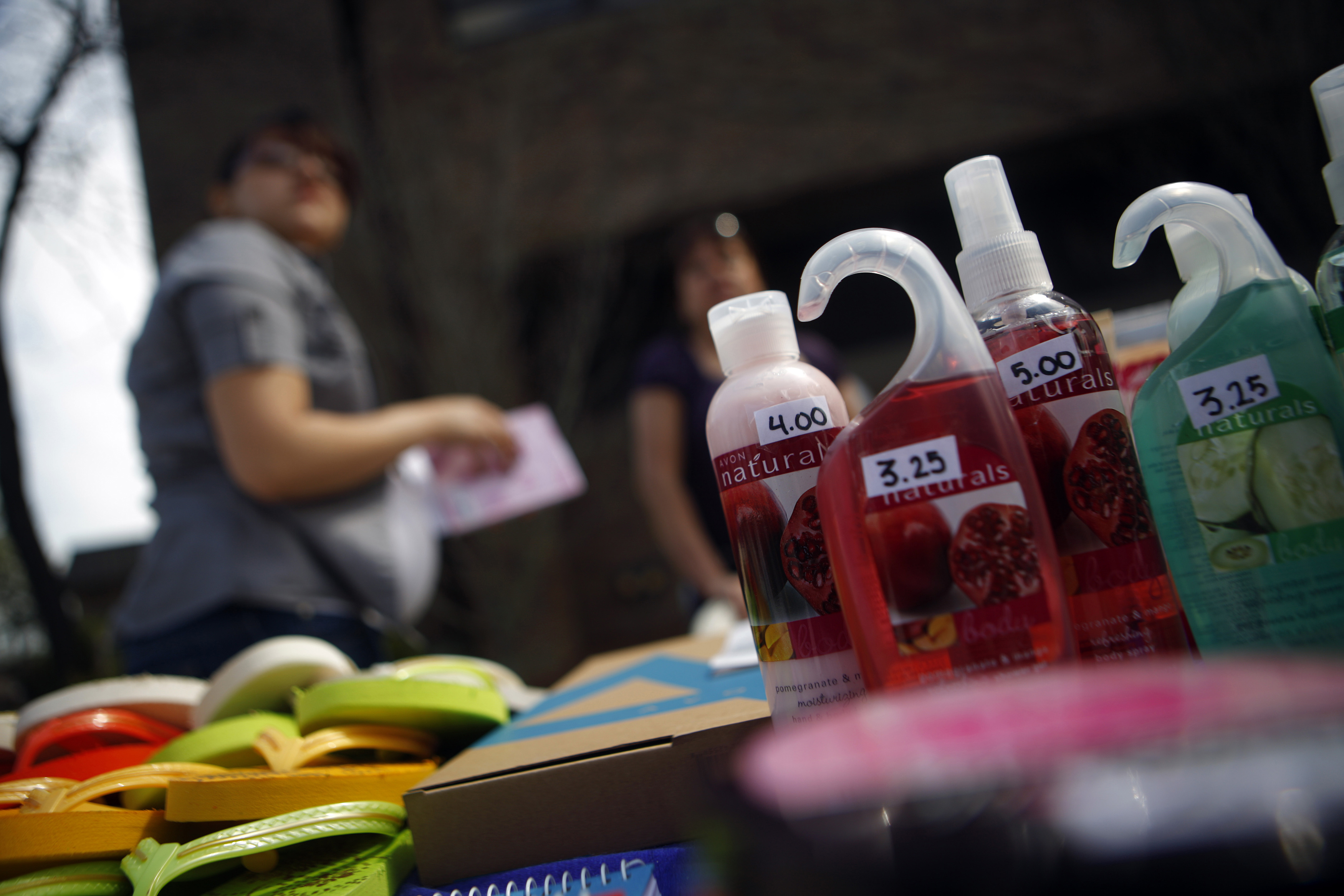 Avon Products helps the plain look pretty. Now it is paying $135 million to U.S. authorities for doing something similar in China. The New York based cosmetics maker’s local subsidiary disguised payments and gifts to officials in the People’s Republic in order to win business and evade U.S. graft controls. Avon has scrubbed itself clean, but the widespread belief that bribery pays in China still lingers.

An Avon employee cited in the U.S. Department of Justice (DOJ) filing best explains the problem: “most of the time [we] have to fight in a muddy field, if we get on our hands some dirt, it is not our fault!”. Using that oddly-worded logic, Avon’s China business gave out Gucci handbags, cash, dinners and holidays to Macau between 2004 and 2008. An employee told Avon’s internal auditors that officials would “sever their ties” with the company if it kept records.

Behaviour once thought de rigeur in China is coming under scrutiny. GlaxoSmithKline, the UK drug-maker paid a 297 million pound fine in September over bribes in China, even though the healthcare market remains riddled with corruption. Investment banks like JPMorgan are being probed by U.S. regulators over their hiring of family members of officials. Yet the fear is that being good isn’t compatible with being successful. Avon’s revenue from China has slumped since 2010, two years after it started its own investigations.

One worrying twist in the Avon case is that the DOJ honed in on money paid to state-owned media as sponsorship, to kill a negative story. In China, paying money to journalists and their employers, who are often agents of the state, remains commonplace. But it could cause big trouble if authorities seize on payments as an attempt to bribe officials.

The question is whether China is really any closer to cleaning up its own act. A good test would be if Chinese authorities now follow the lead of the U.S. and set out to punish the officials who accepted Avon’s various gifts. If not, it could suggest the war on graft is only skin deep.

Avon Products said it had agreed to pay $135 million to the U.S. Department of Justice (DOJ) and the Securities and Exchange Commission in connection with charges that it falsified records to disguise payments and gifts given to Chinese officials.

The DOJ charged that from 2004 to 2008, Avon and its indirect Chinese subsidiary falsely described and omitted information on gifts, cash and travel worth over $8 million which it made in order to get business benefits in China.

An Avon China employee told an internal audit team that that keeping records of gifts and payments would cause the recipients to “sever their ties” with the company. Among the gifts cited were an $800 Gucci handbag, an 18-day sightseeing holiday in the United States and Canada, and at least two trips Macau.

Avon China also paid $77,500 to sponsor a state-owned newspaper to avoid negative coverage, at the request of a government official at the paper.

In one letter cited by the DOJ, an employee of Avon China complained that they were merely helping the company do business, arguing that “we are most of the time have to fight in a muddy field, if we get on our hands some dirt, it is not our fault!”

The DOJ agreed to defer criminal prosecution for three years, and noted the company’s co-operation. Avon Chief Executive Sheri McCoy said the company was “pleased to have reached the agreements with the DOJ and SEC”.