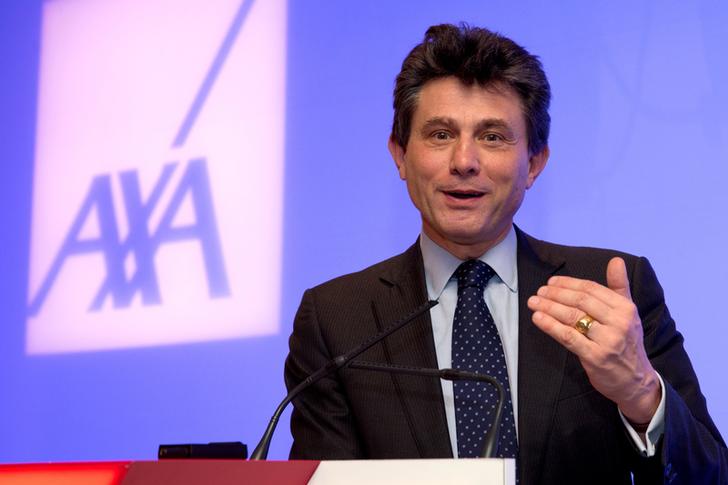 The UK bank already said it will choose an outsider as its next chair. Board member Henri de Castries, stepping down at French insurer AXA, fits the bill. Ideally though, HSBC would pick someone who hadn’t committed the governance no-no of simultaneously being chairman and CEO.

AXA said on March 21 that Henri de Castries, its chairman and chief executive, would retire on Sept. 1.

De Castries became chairman of Axa’s management board in May 2000, and took on the combined chairman and chief executive role in a revamped single board in April 2010. Axa was his first major private-sector job, after a spell working in the French Treasury Department.