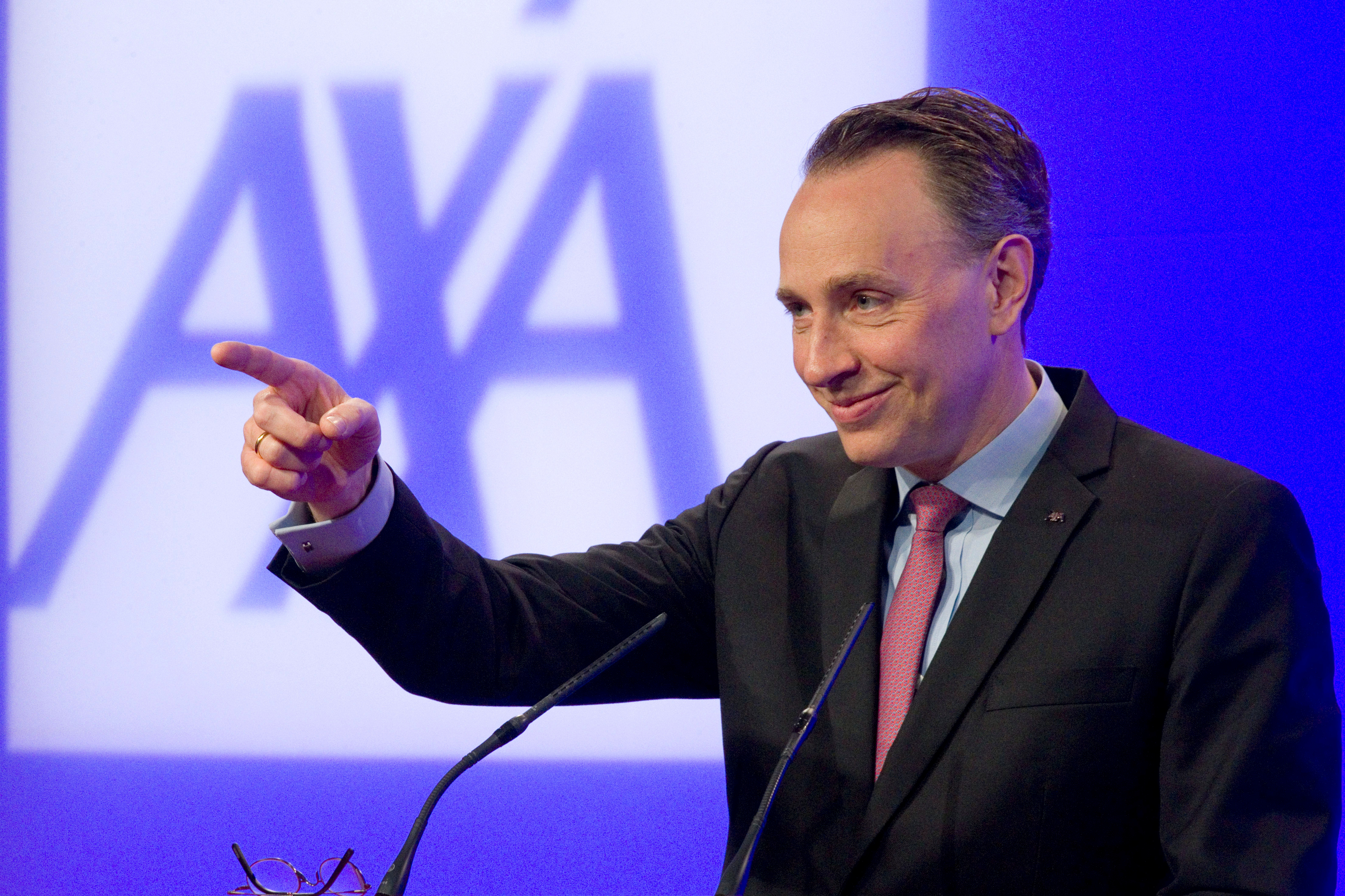 The French insurer is listing a minority stake in its American operations. Should the Trump administration revisit regulatory equivalence, the move will simplify a sale. In the meantime, investing a few extra billion euros might help AXA hit the upper end of its 2020 targets.

AXA said on May 10 it planned to float a minority stake in its life insurance and asset management operations in the United States in the first half of 2018.

The French group said the listing of the U.S. operations would bring significant additional financial flexibility for AXA, and create an option to further reduce exposure to financial risks while strengthening its economic capital position.

AXA said the proceeds of the transaction would be re-invested in priority lines of business, or potentially returned to shareholders depending on acquisition opportunities and market conditions.