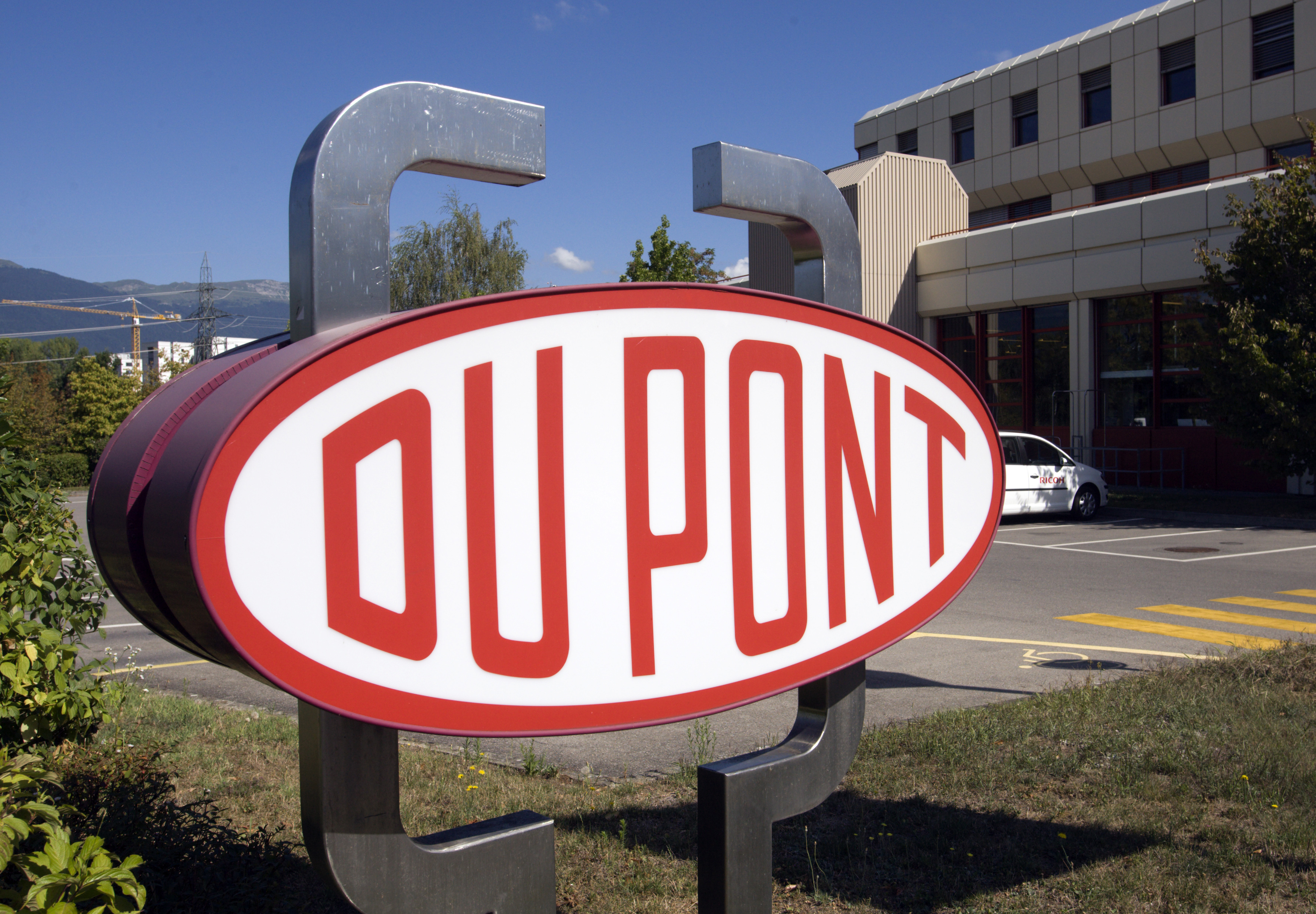 Activist Nelson Peltz once pilloried chemicals giant DuPont for selling its coatings business to private equity. He was right. Axalta is now weighing a merger with Akzo Nobel. With a bit more love, it might have given investors in what’s now DowDuPont a 29 percent annual return.

A DuPont logo is pictured on the research center in Meyrin near Geneva August 4, 2009.

Akzo Nobel, the Dutch maker of Dulux paint, confirmed on Oct. 30 that it was in “constructive discussions” about a “merger of equals” with U.S. rival Axalta Coating Systems.

Axalta was originally part of DuPont, the chemicals group that merged with Dow in September. It was sold to private equity investor Carlyle in February 2013 for $4.9 billion, and subsequently listed in New York in November 2014.

DowDuPont reported its first post-merger quarterly earnings on Nov. 2, and announced a $4 billion share buyback programme. Adjusted earnings per share of $0.55 compared with analyst forecasts of $0.42, according to Eikon.

Activist investor Trian Fund Management accused DuPont of transferring wealth to Carlyle by not spinning Axalta off to shareholders, in an open letter in September 2014.