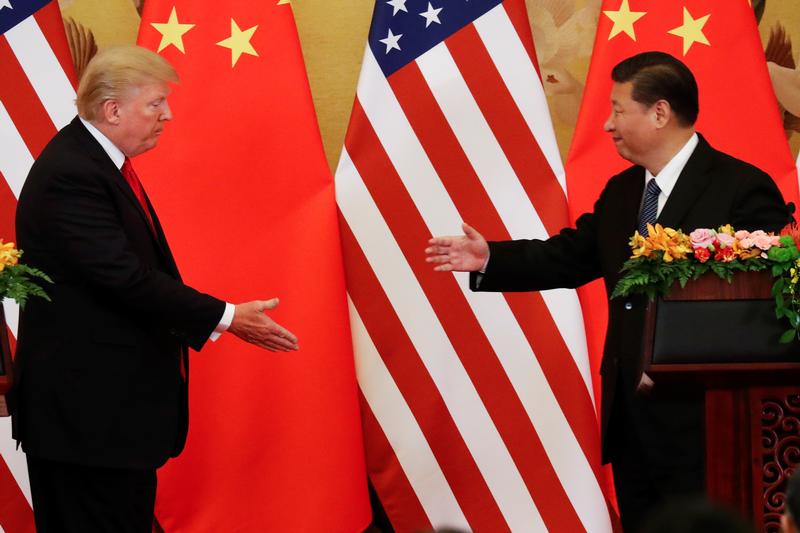 China’s commerce ministry said increased anti-dumping tariffs for some imported U.S. optical-fiber products, including goods made by Corning, will go into effect on July 11. The new levies range from 33.3 percent to 78.2 percent, compared with 4.7 percent to 18.6 percent previously.

The U.S. government imposed the tariffs after an investigation into Chinese intellectual-property theft and technology transfers under Section 301 of the U.S. Trade Act of 1974. The law allows the president to unilaterally impose tariffs in cases of trade-agreement violations or unfair trade practices.