My word is my bond 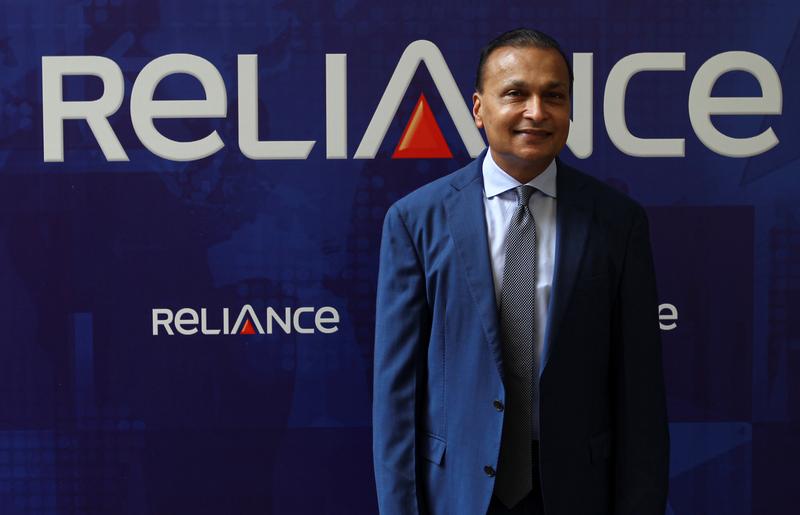 A London court ordered Anil Ambani, the brother of Asia’s richest man, to pay $700 mln to Chinese banks led by ICBC over a personal guarantee on a loan. The case is indicative of the unorthodox funding practices used by the country’s tycoons. It should help clean up their acts.

India’s Anil Ambani was ordered by a London court on May 22 to pay about $717 million to his Chinese creditors.

Industrial and Commercial Bank of China, China Development Bank and the Export-Import Bank of China argued that Ambani failed to honour a personal guarantee used to support a $925 million loan to Reliance Communications agreed in 2012.

The final amount owed will be assessed based on the outcome of the company’s ongoing insolvency proceedings in India.

Ambani has consistently denied having authorised anyone to execute any guarantee on his behalf, a spokesperson for the businessman said in an emailed statement.