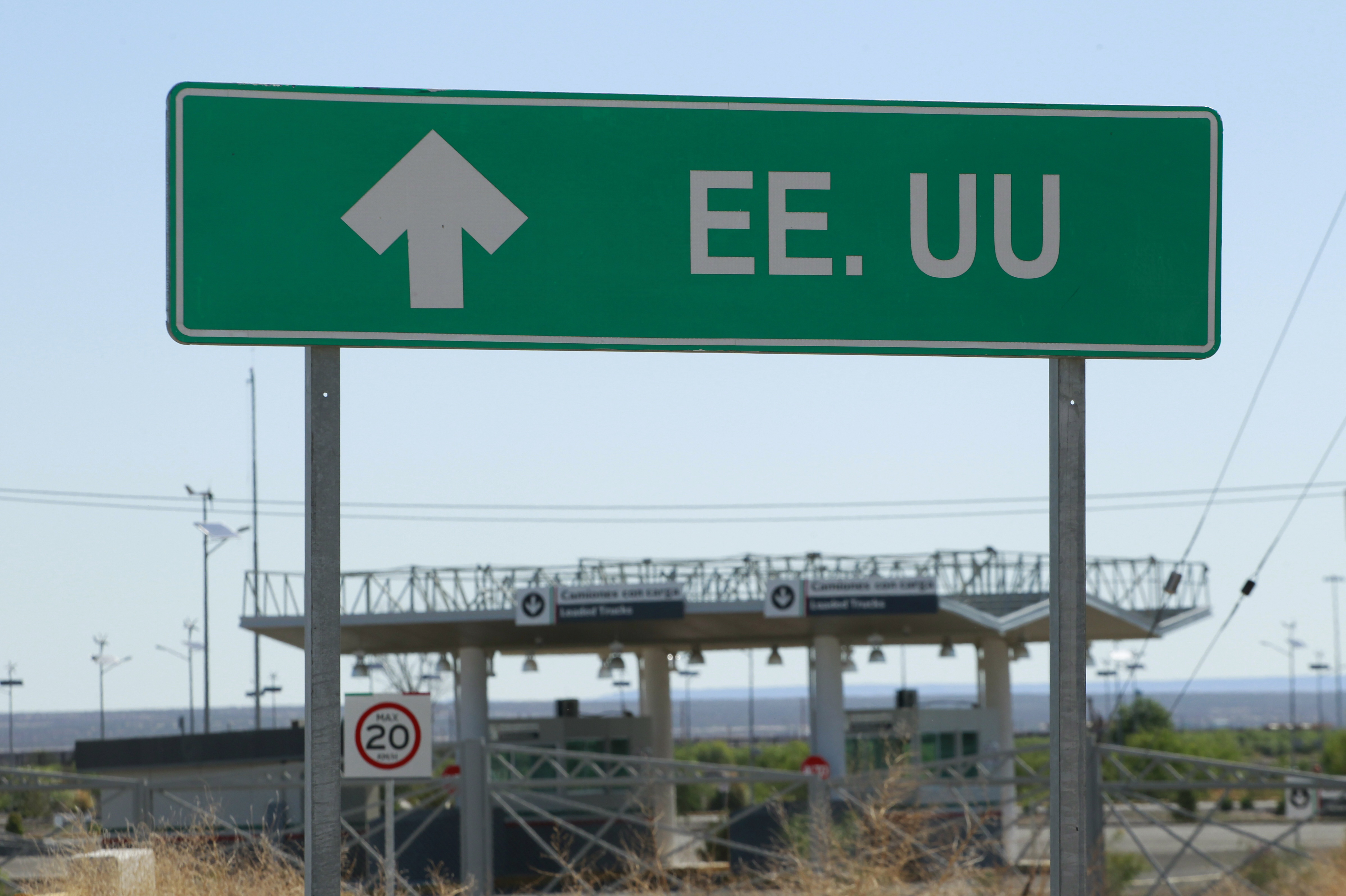 Separating children from parents illegally entering the country isn’t just immoral, it’s expensive. Detention costs could hit up to $100 mln for one month, eating into a $3.2 bln deportation budget. Given immigrants are good for the economy, it’s a double whammy of dumb policy.

A sign directs motorists towards the U.S. Customs and Border Protection (CBP) port of entry, in Guadalupe, Mexico June 18, 2018.

U.S. President Donald Trump is scheduled to meet with Republican lawmakers on June 19 ahead of a vote on immigration legislation. One of the bills would limit family separations, which have increased since Attorney General Jeff Sessions announced a “zero tolerance” policy in April. Under that move, people illegally entering the United States would be criminally charged, causing children to be separated from parents or other family members.

Trump has blamed Democrats for the separations but he also said on June 18 that the United States would not become a “migrant camp.” The Department of Homeland Security said 1,995 children have been separated from 1,940 adults from mid-April to the end of May.