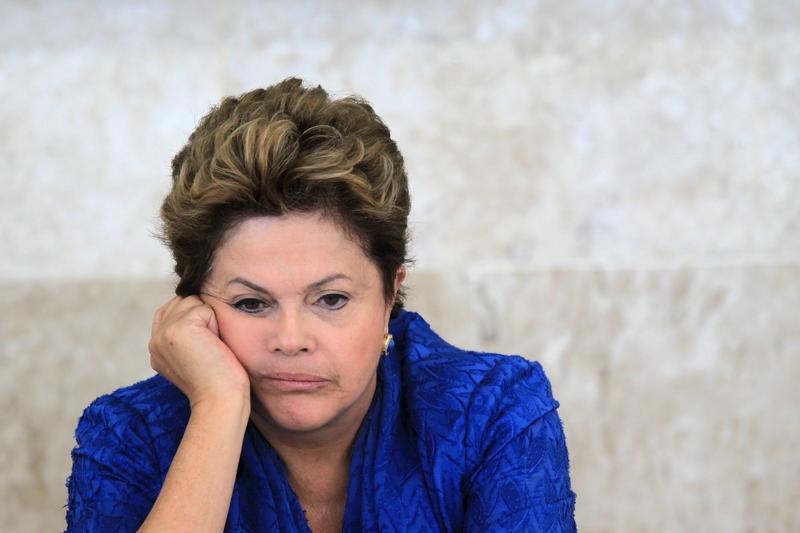 Bad economic ideas will start to catch up with Latin America in 2015. For four years, the region has seen growth rates below the world average. The IMF predicts that won’t change any time soon. Yet while most Pacific-facing countries will shine, Brazil, Argentina and Venezuela will suffer. With a couple of exceptions, misguided policies are finally coming home to roost.

Though the past four years have been humdrum, believers in free-market economics gritted their teeth for several years from 2007 to 2011, as Latin America’s growth in GDP of around 3.8 percent topped global growth rates. Argentina under Nestor Kirchner and his wife Cristina Fernandez, Evo Morales’ Bolivia, and Rafael Correa’s Ecuador are among the economies that grew more rapidly than the rest despite unorthodox policies.

Conversely, the economically careful if institutionally rigid Mexico grew at only 1.8 percent, while Chile, the continent’s star, merely matched the region’s average growth. Only Peru of the more market-oriented economies significantly outperformed the continental average.

Next year should mark a decoupling of the unorthodox from the conventional. While Latin America as a whole is expected by the IMF to grow by 2.2 percent, lagging the world’s average 3.8 percent, the Argentine and Venezuelan economies will both shrink. Brazil, where state-meddling Dilma Rousseff won a second term, will grow at only 1.4 percent, as she continues to adopt free-spending budget policies and the country finds it more expensive to borrow.

Conversely the generally market-friendly quartet of Pacific Alliance nations, Chile, Colombia, Mexico and Peru, ought to shine, with Juan Manuel Santos’ Colombia and Peru – under surprising President Ollanta Humala – ahead of the regional pack. In the case of Argentina and Venezuela, bad times seem likely to worsen, as both governments are entrenched and the money is running out, with Argentina having defaulted, at least technically, and Venezuela on the verge.

Notable exceptions among the region’s socialist-leaning states are Ecuador and Bolivia, which the IMF also sees outpacing world growth. The fly in the ointment may be falling energy prices, which could force both to curtail outsized public spending. And though weakening demand for commodities will also affect Colombia, Peru and Chile, their more conservative budget policies can better withstand further declines in energy and metals prices. In Mexico, the recent breaking of logjams in energy, telecoms and education may begin to bear fruit in the coming year.

Overall, 2015 will be a divergent one for Latin America’s economies. But the lessons learned should propel the region to more consistent and sustainable growth in the years beyond.