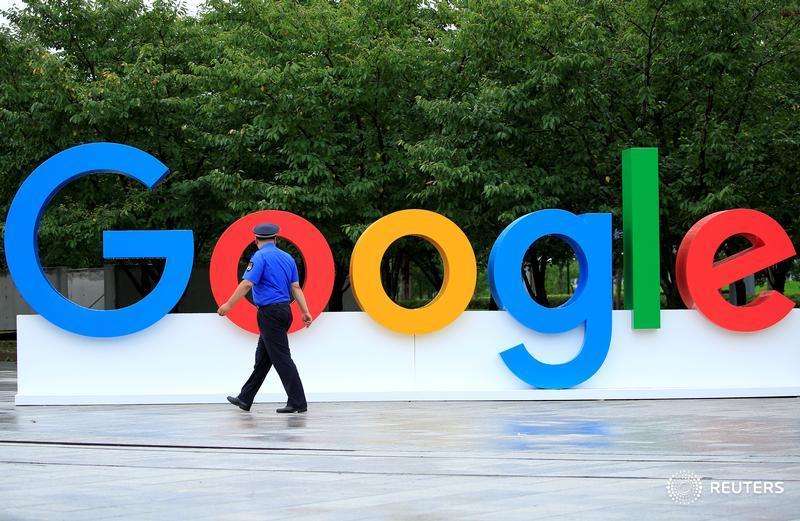 Australia is forcing the tech goliaths to share revenue with local media. The virus was the last straw after years of digital destruction and fake news scandals. Whatever the financial formula, the costs should be bearable. The trouble is that Canberra headlines will go global.

A Google sign is seen during the WAIC (World Artificial Intelligence Conference) in Shanghai, China, September 17, 2018.

Australian Treasurer Josh Frydenberg said on April 20 that the country would force Facebook and Alphabet's Google to share advertising revenue with local media companies, scrapping plans for a voluntary code of conduct because talks had stalled, and pressure intensified on the news business from the coronavirus.

The government asked the country's competition watchdog, the Australian Competition and Consumer Commission, to draft by the end of July a mandatory code of conduct between media outlets and online services. The code would be passed into legislation soon after, the treasurer said.

Frydenberg said the mandatory code will include sharing of data, ranking and display of news content and the sharing of revenue generated from news. He added that it would establish enforcement, penalty and binding dispute resolution mechanisms.

Google said it had worked constructively with the industry and regulators and would continue to do so. Facebook said it was disappointed with the decision and pointed to its support for publishers in Australia and around the world.